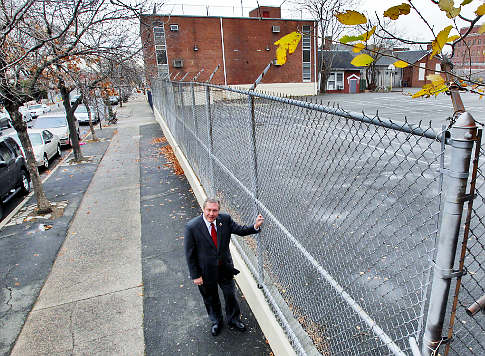 But if all else fails, city officials said they haven't ruled out eminent domain. There has been talk in the community of acquiring the land housing a Toyota dealership that lies behind the park.

Dromm said he hopes it doesn't have to come to that.

"I'm hopeful that we'll be able to work this out," Dromm said of buying the Garden School yard. "We have a lot of young families in the neighborhood that need park space for their children to be able to go play." 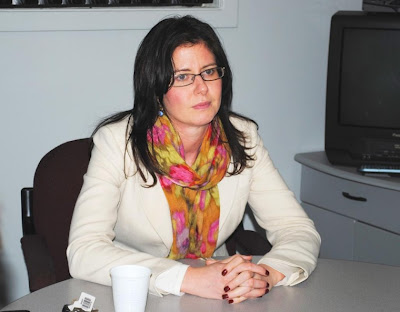 Community activists including the Queens Civic Congress pushed hard during the last two months of the year to have local politicians reaffirm their support after $4 million from Councilwoman Elizabeth Crowley (D-Maspeth) and Borough President Helen Marshall was reallocated to pursue a smaller site.

They got State Senator Joe Addabbo (D-Queens) on board. He sent out a new support letter less than 10 days after news broke on Nov. 10 that the city was no longer pursuing the St.Saviour’s site.

One politician they could not get to sign onto their push for the city to use eminent domain to forcibly buy the St. Saviour’s site was Crowley.

She said even if the city goes the eminent domain route, it could cost closer to $10 million by the time the legal procedures played out.

“And that’s before you turn it into a park,” she added.

So what? The city just paid $6M for a 25,000 sq ft schoolyard that can only be used part-time! Why don't you fight for your constituents the way Danny Dromm fought for his? Stop making excuses for why it can't happen and try doing something to make it happen.
Posted by Queens Crapper at 12:24 AM

Unless Queens voters pay close attention and endeavor to enlighten themselves, we will continue to have unqualified and crooked politicians representing us.

Liz Crowley is unqualified and Dennis Gallagher was a crook!

"Dizzy" Lizzy used to be quite a bangin' chick.

Now look at her.

Is she near sighted?

Well she doesn't have to focus very far while she's on her knees.

While it is no guarantee that Meng or Lancman could resurrect the St. Savior's park proposal, the voters of Maspeth should punish Liz Crowley for her inaction.

Right now, the candidates are collecting petition signatures. Even before election day, you can send the message by not signing Crowley's sheets when her people ring your doorbell.

Actually, if they elect Liz to Congress, they won't have her to deal with anymore w/regard to St. Saviour's and someone who gives a damn may win the seat. The site is actually in NY-12, not NY-6.

The difference is Dromm has half a brain and Dizzy Lizzy Crowley has none.

Lizzy is taking on that sexy Sara Palin look! Running for VP on the Obama ticket this year Lizzy?