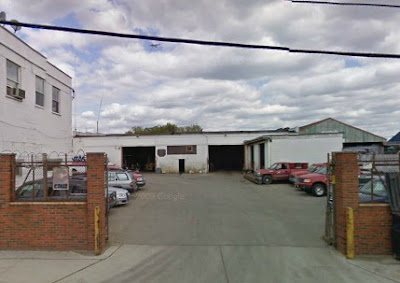 A New Jersey company has snared lucrative contracts to build a sewer system for Willets Point, angering critics who say the job near Citi Field should go to a city firm.

Cruz Contractors signed deals in May and July for $36 million of work for sewers at the mix of auto body shops and junkyards by the Mets’ stadium.

Cruz inked the two pacts with a construction firm hired by the city Economic Development Corp. to redevelop the gritty industrial zone.

News of the deals came out recently through a Freedom of Information request by Willets Point United, a group that opposes the redevelopment plans.

“City residents are out of work, especially construction workers,” Avella said. “Why can’t we give our people these jobs?”

Interesting thing is that announcements of contract awards are usually treated with great fanfare by EDC, with press releases containing quotes from electeds which are regurgitated by the local press. For this one, the information had to be FOILed by the group fighting the development. I guess this time EDC felt they wouldn't be able to piss on local people and convince them it was raining.
Posted by Queens Crapper at 12:29 AM

This should not be allowed... city construction of buildings designed and constructed by non-locals must stop.

and the reason we think "local" contractors don't have a workforce that live outside city limits is.......