Four Queens parks get an 'F' 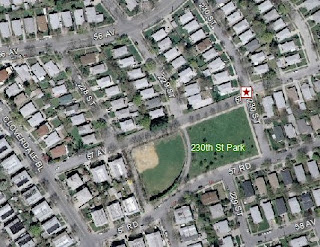 New Yorkers for Parks did a survey and graded parks throughout the city:

Map from CityMap
Posted by Queens Crapper at 12:11 AM

Well, if some of the people could detach themselves from "Goodwill Triangle" and go over to Rainey and help the community instead of an agency then perhaps things would look better.