Like the Tent of Tomorrow, the Meditation Garden is another abandoned World's Fair landmark in Flushing Meadows. - mazeartist 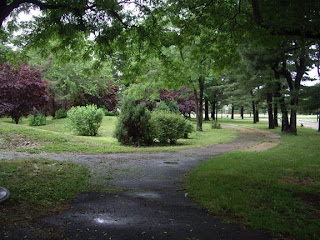 Within the garden, there are no benches left to sit on. 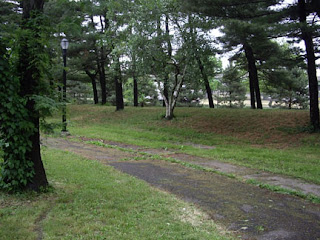 The Garden is not accessible to wheel- chairs, as noted by the bump on the curb and the cracks in the path. 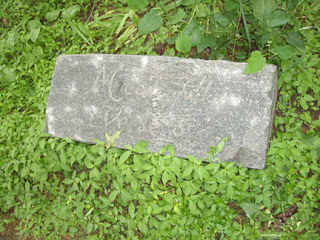 A sign points to the prophet Micah as an inspiration. Unmowed grass almost covers the marker. A 1964 World's Fair map showing the Meditation Garden in green and the Tent of Tomorrow in orange. Both landmarks stand neglected and abandoned. Guys, we have gone over this again and again.

I want to know about the preservation group for the park headed up by that old Shulmanus operative, Aida Gonzales.

Impressive roster on their board, they have been around a while, so what in the hell are they doing?

Gawd! She's a kyaker, not the lawn boy! Leave her alone!

Nobody dies! Taxes get collected. It's not like they should care about their responsibilities.

A token Latina.... head of a preservation group for a park highly used by Latinos.... is less likely to be criticized for her sub-standard job performance !

Why fix up or maintain the park. We need new land for more CRAP!!!