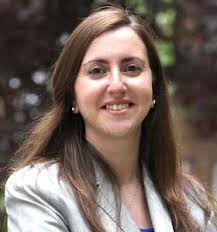 Last month, it was announced that a deal between Gov. Andrew Cuomo and state legislators could increase the MTA’s funding to $358 million. The increase would give the agency $40 million more than expected to put back into its budget. In 2010, the MTA cut $93 million in subway and bus service.

Rozic and members of the advocacy group Riders Alliance are calling on the agency to use the surplus to restore service in Queens.

“Public transportation is vital to the communities of eastern Queens, where most live in a transit desert, having limited access to trains and relying heavily on buses to get to work, school or important appointments,” Rozic said.

Finally, someone who realizes the needs of Queens commuters.  There's also a lot of people farebeating out there.
Posted by Queens Crapper at 12:07 AM

SBS is the way to go.Looks like they will be hiring more fare inspectors,too.