It's good to be Borough President! 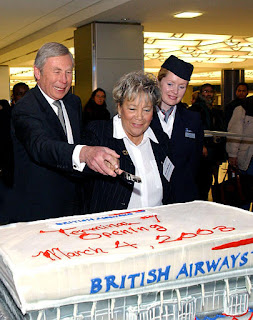 From the New York World:

They have grandiose titles, but the city’s five borough presidents are actually invested with little power by the city charter. Blame the U.S. Supreme Court, which 24 years ago said it was undemocratic for tiny Staten Island and massive Queens have equal voting power, and forced the end of the once powerful Board of Estimate.

Candidates are nonetheless swirling to replace the four beeps who are being term limited out of office this year, in Queens, Brooklyn, Manhattan and Staten Island. So far they’ve convinced donors to throw more than $5.3 million their way, and are poised to qualify for nearly $1 million in public matching funds.

Why would anyone want a job whose power appears so slim? Maybe it’s because borough presidents have grown highly creative in finding ways to wield what relatively little they’ve got. Sometimes, they’ve accomplished great things for their communities. And sometimes for themselves.

The new crew can learn from the moves of veteran masters:

1. Make nice with developers
2. Clean up Sin City
3. Bank on the capital budget
4. Be king or queen of your own nonprofit
5. Nerd out
6. Why show up at all? Just take a vacation!

Each motive is explained in the article.
Posted by Queens Crapper at 12:20 AM

The "favors" that borough presidents receive from developers, in itself, make that job very worth holding.

I'm putting in my job application for becoming the beep's official photographer. That's a nice job too.

These guys have tons of money that that piss away on stupid pet projects for your local councilman and corporate welfare for developers.

Those lists need to be published.

THEN you can start to get a handle on their under the table power.