Mrs. Slumlord has her own thing going on 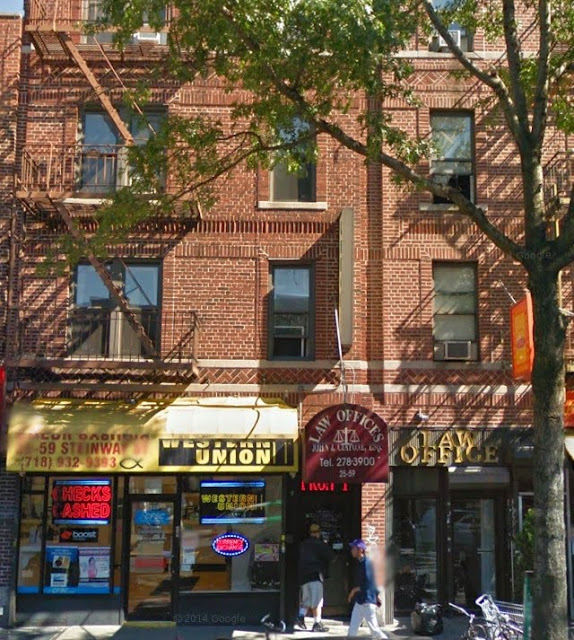 "So I recently came across your complaints against Ciafone, my former landlord. He refused to give my roommate and I our security deposit back, telling us individually that the other roommate used it for a month of rent. So we brought him copies of all the checks he deposited, with "Gina Argento" signature on the back. He avoided our phone calls for the next couple of months. Until finally we had a lawyer friend get in contact with him. He then proceeded to take down our new addresses where he would then be sending our security back to us. That never happened, and we could never get in contact with him again. During this whole process John would only tell us that he was NOT the landlord of the building, and when we asked who Gina Argento was (the person the checks were going to) he claimed he had no idea what we were talking about.

What do I do!! I want to catch this scumbag. Thanks!"

I inquired as to which building this person lived in.

"I lived in the one on Steinway, 25-59. Really run down, didn't have smoke detectors when we moved in. But we wrote the checks to Gina Argento and slid them under his door every month, and I still have copies of the checks."

Ah, slid them under his law office door...

Here's the list of 25 open violations for this property. And here's what you get on HPD's website: 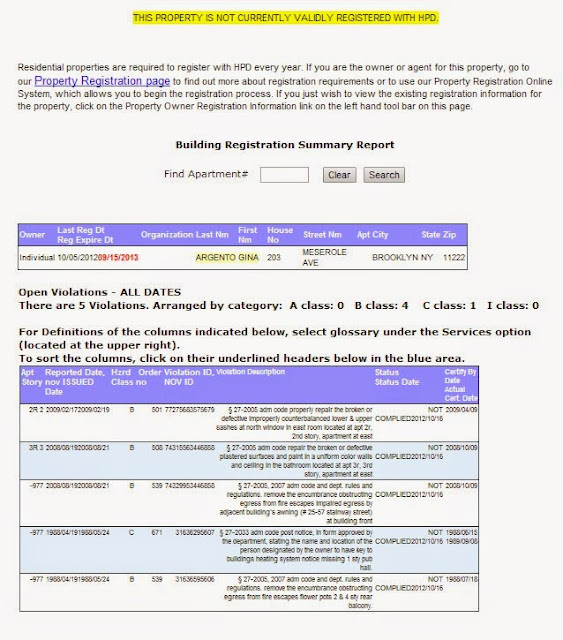 I replied to this unfortunate individual that the best course of action would be a report to HPD and a small claims court lawsuit. 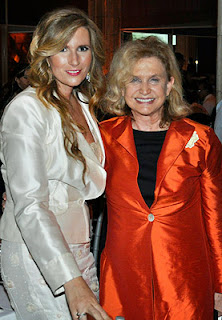 John and Gina are truly a gruesome twosome. I supposed birds of a feather marry each other.

Why do people who obviously have money feel the need to behave this way? It would require much less energy to simply follow the rules.

Why to pols love the Argentos? They have money and have no problem throwing it at pols. That's why. It's funny how the City still hasn't approved the plans for that "boatel" they're planning to run.

He avoided our phone calls for the next couple of months.

Because the public lets the politicians push them around.

Terrible, terrible is there anyway we can report these people or the violations on their buildings?!!

I'm not from that part of town,but judging by the changes being forced on the true residents there,there is no doubt the gentrification going on in the past 2 years and the way its spread to Queens is being forced on them.its like watching cancer metastasizing.

these two are the hosts of this pandemic.Hepatitis C(iafone) and Hepatitis A(rgento)are the worse kind of false progressive types that think they are exempt from any criticism,complaints or charges because they want to bring culture to our town via boat club,art center or cafe/bar.They are exploiting this awful new environment of transience,because they know nobody sticks around long to complain,unlike those people victimized above.I am sure they are enabling all the airbnb going on in Brooklyn too.

nothing is going to happen to them until the Blaz,mayor 0 vision is out of office.They are very tight and donated to his primary and mayoral campaigns.I can see them getting their scaly hands on all these utopian mixed affordable housing that's being proposed.

nothing is going to happen to them until the Blaz,mayor 0 vision is out of office.They are very tight and donated to his primary and mayoral campaigns.


Not true. You can do what everyone around the world does when they are mistreated by the government:

Governments around the world are afraid of their people - only in America are the people afraid of a paper tiger - their elected officials.

Never, ever pay the last month's rent. Especially not to a documented slumlord.