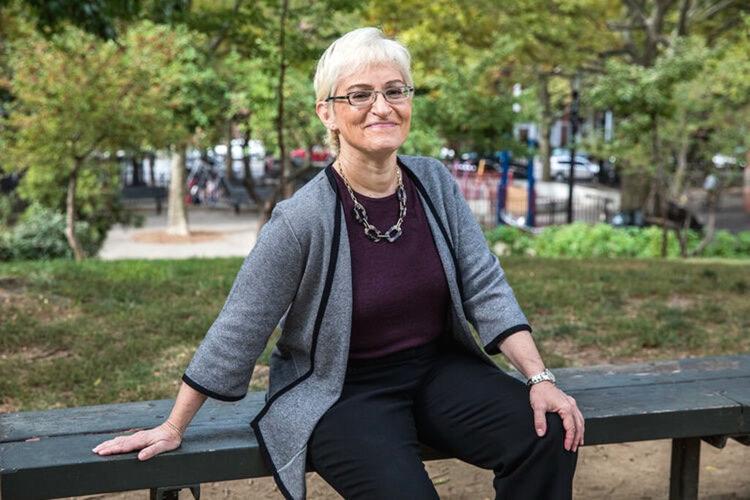 Lynn Schulman has run for City Council before. But the Covid-19 pandemic gave her a sense of mission and urgency, and the desire for a change.

“The coronavirus laid bare all the inequities of city government,” Schulman told the Chronicle in an interview. “We are going to need to find new ways to approach all kinds of different issues: housing, homelessness, public safety.”

Schulman, who is the Democratic nominee for the 29th District seat held by Karen Koslowitz, likens Covid on her website to her experiences in the LGBTQ community AIDS epidemic in the 1980s, “when I saw a generation of my friends and neighbors die because of the indifference of those in power to those in my community.”

Healthcare, education and small business advocacy were the themes she stressed the most during the phone chat.

“Queens was the epicenter of the virus,” said the decades-long activist. “Over the last 20 years, 10 hospitals in the area have closed, some in this district. There’s a lack of hospital capacity.” She believes real estate interests are behind the closures aside from the former hospitals’ economic viability.

“Hospitals closed for a number of reasons,” said the former 10-year employee in the city’s Health + Hospitals system.

She said the problem can be addressed through existing hospitals expanding their capacity.

“Regardless of how it comes out, if we don’t expand capacity, people will die,” she said.

If Schulman gets elected and has her way, the outgoing mayor’s edict to eliminate Gifted and Talented programs in city schools will be very short-lived.

“Kids only get one chance at an education,” she said. “And no matter what the ZIP code a kid lives in they should have the same opportunity as anybody else. I am a proponent of having Gifted and Talented programs in every elementary school. People forget that in the 1980s and ’90s there were kids, including those in underserved communities who were part of Gifted & Talented programs and classes. The problem is that the slots were reduced over the years.” 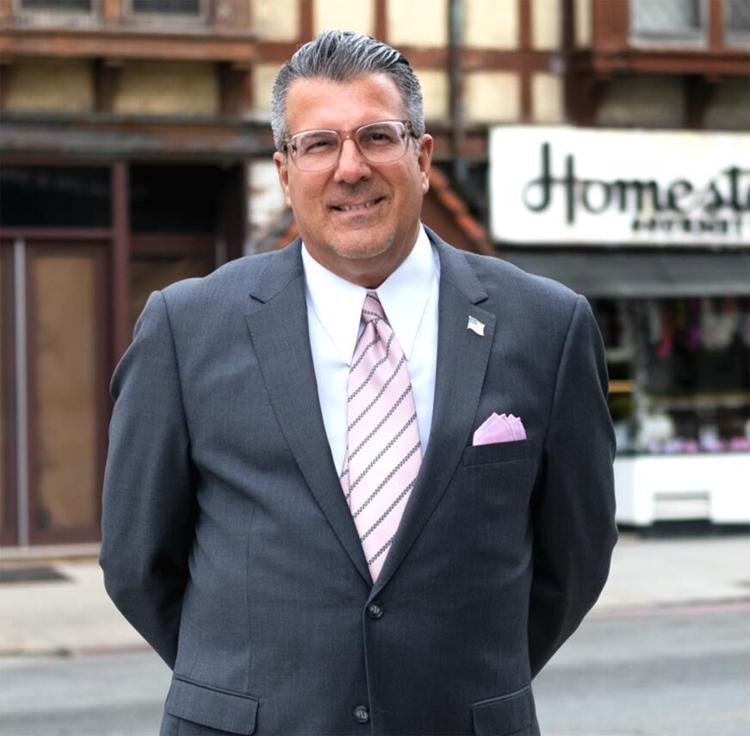 Michael Conigliaro of Rego Park is nothing if not direct when asked why he sought the Republican nomination in the City Council’s 29th District.

“I’ve seen a decay in the degree of leadership,” Conigliaro said in a recent interview. “I’ve seen a decay in the quality of life. I’ve seen an uptick in crime. I’ve seen business owners leaving the district either because of high taxes or the result of the pandemic and not having enough protections for them and their landlords to help them stay here. I’m seeing our education system being hijacked by progressive ideologies.

“Basically I want to come in and really just get the district on track.”

Conigliaro, a father of two and a law office manager, also serves on Community Education Council 24.

Two of his top priorities involve what he does and does not want going onto a large swath of land by the Queens Criminal Courthouse in Kew Gardens.

“There is an impending jail looming over our district’s head,” he said. “That’s a reason for my running — to stop that jail from going up.”

With the City Council voting to shut down the Rikers Island jail complex and build smaller lock-ups in Kew Gardens and three other boroughs by comfortable margins, Conigliaro admits it would take a lot of votes to turn around to stop it.

“They’re also putting new jails in the Bronx, Brooklyn [and Manhattan],” he said. “First and foremost, I would sit down with the representatives of those areas and form a coalition to show the new mayor that this is just a bad idea, one that no community wants.”

Given his way, Conigliaro said the money allocated to the four jails should be redirected to rebuilding and modernizing the Rikers jail facilities.

On the land dedicated to the new jail, he wants a hospital to fill some of the gap created by the closure of a number of hospitals in Queens in the last two decades. And he admitted it would take time and attention to determine who would build it, who would run it and, in the case of a city facility, where the money would come from in a municipality that has massive predicted budget deficits that must be closed in the next three years.

“No. 1, what I would have to do, in all honesty, is educate myself, find out where I can get the money and about what incentives might be available,” he said. “No. 2, I would need to sit down with [New York City] Health + Hospitals, with healthcare individuals, people who could guide me on how to better go about that.”

Lynn Schulman “Hospitals closed for a number of reasons,” Yea, Like when all the Illegals don't pay when they get service ? Wake up !

"Underserved communities" Stop the BS, NYC spends more on Education than anyone in the Country and we get Shite to show for it !
"no matter what the ZIP code" Yes did she ever see NYC buses kids all over they place wasting more tax payer money ?
#DEFUNDTHEUFT

So she'll end up winning and be mayor some day.

At least Aleda Gagarin did not win. Aleda will turn Forest Hills into the ghetto.