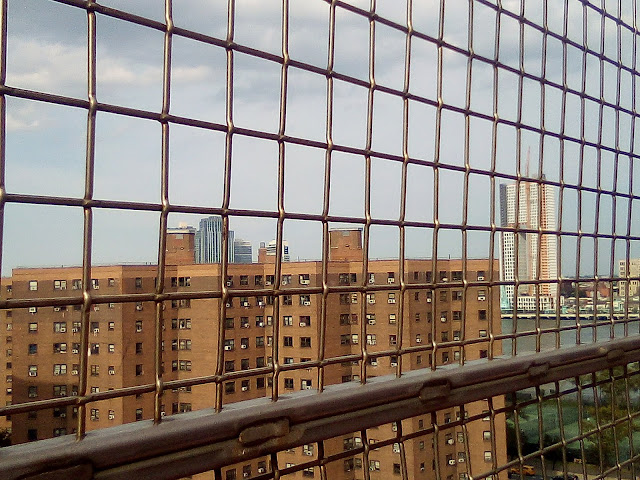 Melanie Aucello is a racist p.o.s. All she does is look for photo ops with elected or unelected candidates for office; she hasn’t done jack shit for the tenants at 344 East 28th. The new management company would be doing the tenants a favor if they sent the lunatic packing.
Rumor has it that she is angry with the new management company because they didn’t offer her a job. She was telling NYCHA employees that she’d try and keep them employed at the building. She made promises to them that she obviously couldn’t keep. She’s a nasty piece of work.