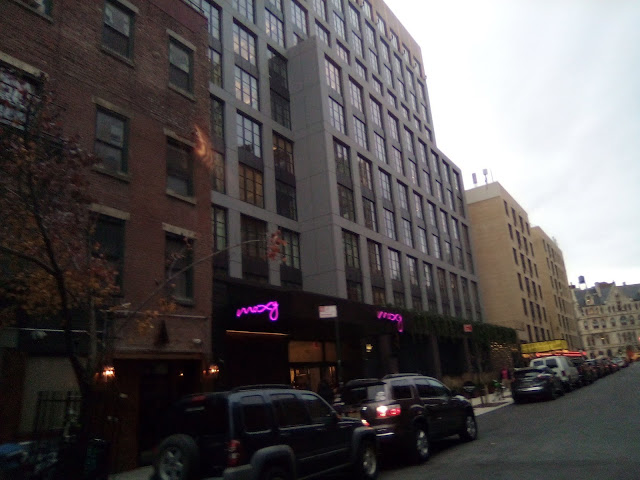 A preservation group is accusing Mayor de Blasio of political patronage after one of his donors was allowed to build a controversial new hotel near Manhattan’s Union Square — and now the city is pushing to limit other new hotels from sprouting up nearby.

The city’s new proposal would require hotel builders to get a special permit for new projects in the area roughly between 14th and 9th Sts. and Third Ave. and University Place.

That initiative comes four years after David Lichtenstein, a donor to de Blasio’s political causes, secured the go-ahead from the city to tear down five historic buildings so he could erect the boutique Moxy Hotel on E. 11th St., within the bounds of the newly proposed restricted zone.

“It’s telling that this proposal is only moving forward after the mayor’s campaign donor and political ally David Lichtenstein got to build his Moxy Hotel,” said Andrew Berman, head of the Greenwich Village Society for Historic Preservation.

“If enacted, the plan will only protect Lichtenstein’s hotel from competition and allow tech office developers to swoop in and raze the remaining low-rise historic buildings in the area and develop those sites.”

The 286-room “millennial-focused” Moxy Hotel, part of the Marriott International chain, opened in September and boasts several upscale restaurants and bars. Each of the hotel’s 13 floors pays tribute to a different era in East Village history, creating a “vertical timeline.” Rates start at $179 per night.

About 100 protesters gathered outside the future site of the hotel in 2016 to decry the loss of the townhouses.

De Blasio appointed Lichtenstein to the city’s Economic Development Corporation’s board in 2015.


A Lichtenstein company, A&J Contracting, gave $50,000 to de Blasio allies in 2016 — one of several contributions that drew the attention of federal and state investigators.

“We make decisions based on the merits and all of these claims are ridiculous,” de Blasio spokeswoman Jane Meyer said of Berman’s accusations of patronage. “This hotel was built under existing zoning and didn’t require any special approval.”

What makes this especially interesting is that de Blasio felt all of sudden that there needed restrictions to prevent hotel over-development when it concerned one of his biggest donors, while hotels keep popping up like dandelions in Queens, which usually wind up as homeless shelters when they can't attract visitors to this city. With this favorable proposal benefiting Lichtenstein; just in case when the MOXY starts losing customers, it could easily be transformed into the biggest homeless hotel in the East Village. Then Lichy can also profit from this infinite homeless crisis. Hell it already looks like one: 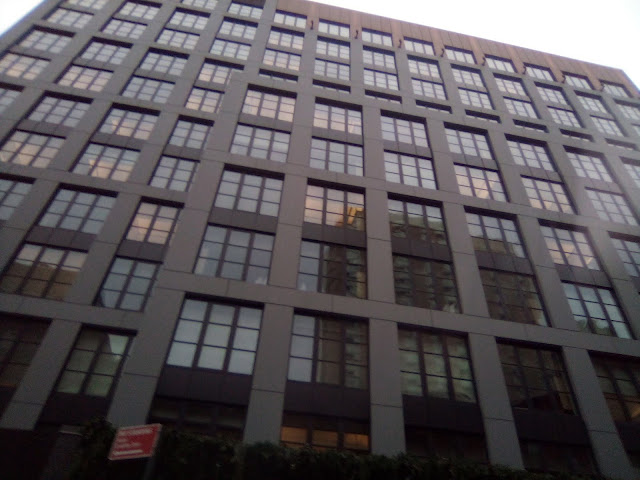 And just to refresh everyone's memory, David Lichenstein is the person who compared Amazon bailing out of the L.I.C. HQ2 land grab to the terrorist attack on this nation on 9/11/01.

Rules for thee, not for me (and my buddies who pay out)