2T stimulus package to aid the nation during COVID-19 pandemic is approved. 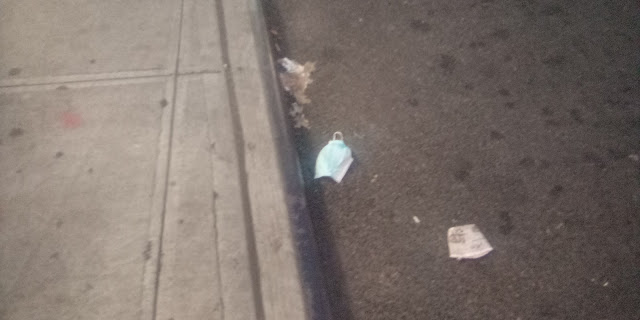 
The White House and Senate leaders reached a deal early Wednesday morning on a massive stimulus package they hope will keep the nation from falling into a deep recession because of the coronavirus crisis.

It will also give a one-time check of $1,200 to Americans who make up to $75,000. Individuals with no or little tax liability would receive the same amount, unlike the initial GOP proposal that would have given them a minimum of $600.

“At last we have a deal. ... the Senate has reached a bipartisan agreement," McConnell said during a speech on the Senate floor after 1:30 a.m. on Wednesday, pledging that the Senate would pass the package later in the day.

“This bill is far from perfect, but we believe the legislation has been improved significantly to warrant its quick consideration and passage,” he said.

Schumer kept in close touch throughout the process with Speaker Nancy Pelosi (D-Calif.), who introduced her own $2.5 trillion bill Monday.

"Ladies and gentleman, we're done. We have a deal," Ueland told reporters, breaking the news after one of the final meetings in McConnell's office after midnight Tuesday night.

Ueland noted that staffers would work into Wednesday morning to finish the text of the bill, but that when it came to some of the negotiation's largest sticking points they already have language agreed to "or we know exactly where we're going to land."

Mnuchin said early Wednesday morning that President Trump was "pleased" with the deal and urged Pelosi to take up the Senate bill and pass it without changes.

"This is a very important bipartisan legislation that is going to be very important to help American workers, American business. ... We couldn't be more pleased. Spoken to the president many times today, he's very pleased with this legislation and the impact this is going to have," he told reporters.
Pressed if that meant Trump would sign it if it reaches his desk in its current form, he added: "Absolutely."

Lots of pork being handed out !

Nadler wanted 4 billion for NY non profit museums. What a POS. This was the priorities of the N.Y. delegation. SMH

1200 dollars will not go far in NYC. But atleast it's better than nothing. The thing that pissed me off the most about this is that every person was trying to push their political agendas into this bill and tried to make it something that its not! If you want to push Bills, dont do it in important times like these!

The people who voted for the Democrats to take the House , I hope you like the results of your foolishness!

1200 bucks....for the users and oxygen thieves...the takers of this nation....they will spend it on cigarettes..booze and drugs....and then snicker at the stupidity of the employed!!!