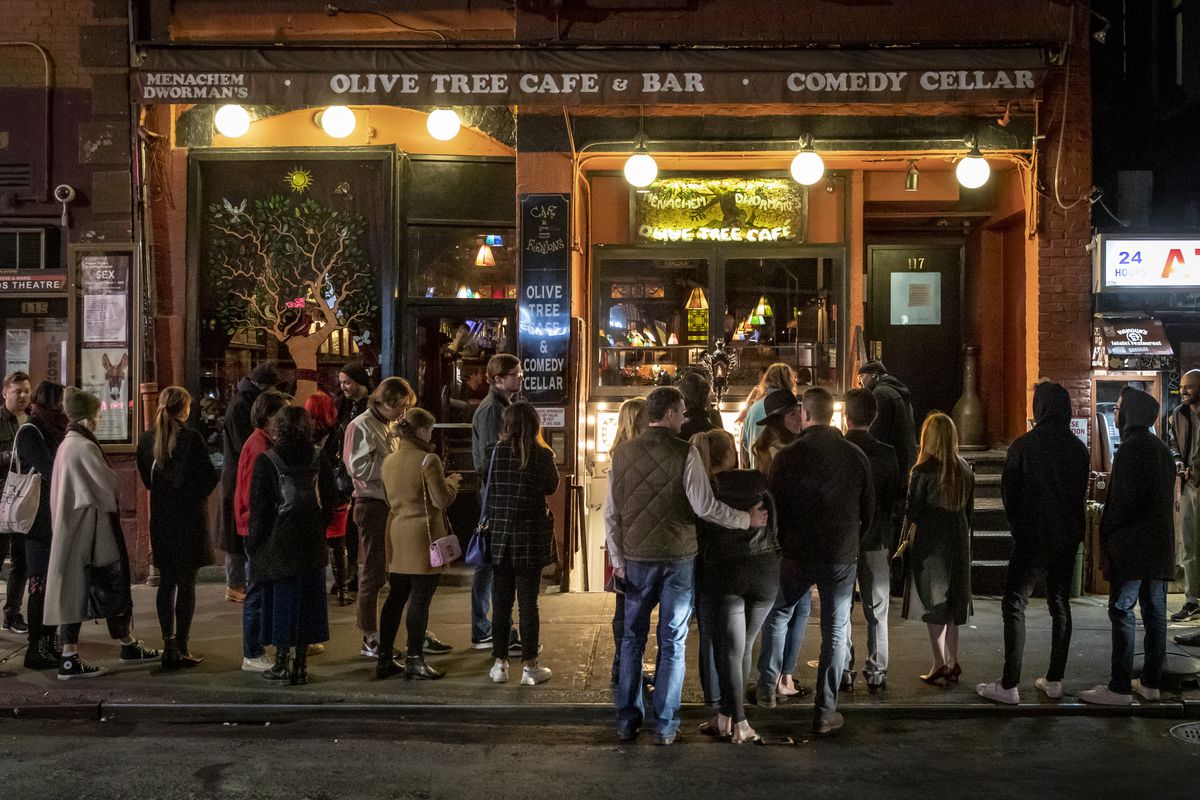 On Sunday afternoon, City Council speaker Corey Johnson joined in on the cacophony of voices calling for a shutdown of “non-essential” businesses, including restaurants and bars, though he added that delivery services should stay open.

Brad Ladner, the city councilman for Brooklyn neighborhoods such as Park Slope and Carroll Gardens, and Comptroller Scott Stringer, “out of an abundance of caution,” called for closures earlier in the weekend. And Councilman Mark Levine, who chairs the Council Committee on Health, said that many venues were violating the new state order requiring businesses to reduce capacity in half. He too called for a shutdown, under the hashtag #shutdownNYC, pointing to the health of staff, who have no choice but to show up.

Meanwhile, on Saturday night in nearby Hoboken, Mayor Ravinder Bhalla banned all restaurants from having dine-in customers and closed bars without food all together, also implementing a 10 p.m. curfew for residents. The development came about after a person who got into a bar fight in Hoboken waited more than 30 minutes for an ambulance due to a strained health system, Bhalla wrote in a press release.

“This is not OK. This is not a drill. This is dangerous,” Levine tweeted.
Posted by JQ LLC at 3:36 PM

I just lost my bartending job AND singing & playing guitar gig (street performer) in the subway.
All with in 1 hour of each other!!

I saw two performers on the subway yesterday.

Are you saying that the MTA are hiring musicians to play on the platforms? Only asking because a lot of them don't look like struggling buskers.

What are Hookers doing with all this going on ?