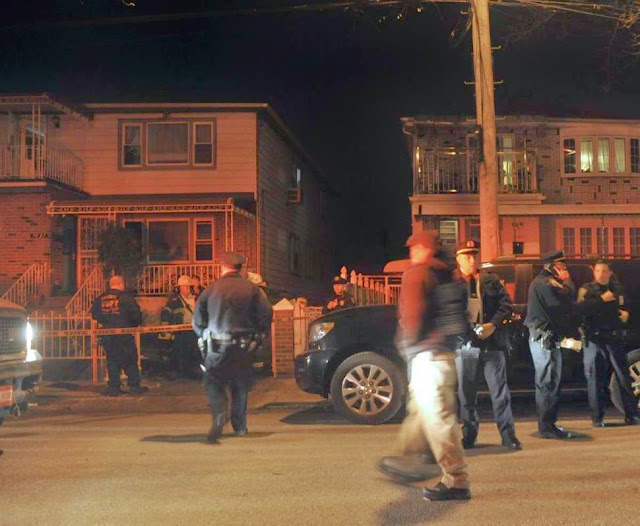 Investigators say a child playing with a lighter sparked a deadly fire in Queens over the weekend that killed two small children.

They were both pronounced dead at the hospital.

A third sibling, 4-year-old Laylani Tinglin, and the childrens' 63-year-old grandfather are recovering at the hospital, along with a 55-year-old woman who is a tenant.

Officials say there were no working smoke detectors inside the home.

The fire is also calling ambulance response times into question.

Within minutes of the first 911 call at 11:51 p.m., firefighters were on the scene. However, EMS was not assigned to respond until 12:05 a.m., and ultimately did not arrive until more than 20 minutes after the initial call.

Estelle Jackson, 80, the kids’ great grandmother, said the children had been visiting their grandfather at the home and were in the basement when the blaze began.

It's also been brought to my attention that the scene of a tragic New Year's fire that took the life of another child has been cited for illegal conversion of the basement and illegal electrical wiring.

It's so sad when kids die due to the transgressions of adults.
Posted by Queens Crapper at 12:44 AM

Where's the parental, or in this case, grand-parental responsibility? Who leaves matches or lighters around for 4-year-olds to find and play with.

Aren't all things in life "preventable" ?