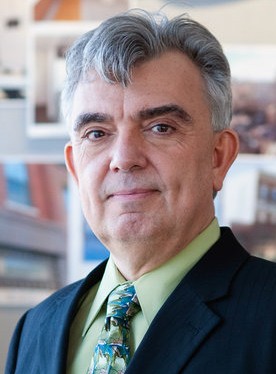 The New York State Court of Appeals ruled against Mr. Scarano's motion to appeal the decision that had barred him and in doing so reaffirmed earlier rulings. The court's decision is seen as a victory for the Buildings Department, which has been battling Mr. Scarano over his practices since 2006.

Mr. Scarano could not be reached immediately for comment.

“Today's decision sends a clear message that there are serious consequences for those who flout the law to make a profit. In his attempts to circumvent the City's Building Code and Zoning Resolution, Mr. Scarano showed a disregard for the laws that ensure safety and quality of life for all New Yorkers," said Buildings Department Commissioner Robert LiMandri in a statement. "Since 2008, 26 licensed professionals have lost their filing privileges with the Department.”
Posted by Queens Crapper at 12:05 AM

WHOA...Bobby "the hairpiece" just got his "short hairs" trimmed!

Now who's the mob gonna appoint for their new fair haired boy architect?

About time for this greedy POS!

Those illegally built Suzuki infill buildings....adjacent to the Bowne House....are still standing without a C of O that can never be obtained because they violate FDNY safety code.

The city should be tearing them down after 10 + years vacant and handing Suzuki the bill.

Maybe that's why they're still standing.

Illegally Built - Allegedly that is.

The horrendous project the Huang's built in Bayside which consists of 4 houses, three garages and a "shared driveway". How does a shared driveway get named "Mia Drive" and put on the city map. City Planning does not seem to know anything about it - Allegedly.

Why can't the DOB inspectors allegedly find Mia Drive? Or, is it that most of the time, they don't allegedly want to find it.

Began in approximately 2003, allegedly without valid and lawfully issued permits and self-certified by the same architect, on a lot that is allegedly "not a through-lot" without allegedly all the necessary other NYC Agency permits (NY FDNY, DEP, DOT), still no C of O's.

Presently, has no valid construction permits, Vera Construction, most recent G.C.'s DOB license expired (perhaps it has something to do with that OSHA Report on Huang's Queens Blvd. site where that fatal accident occured in January 2011). The DOB's, DOI's and D.A. actions have not yet been stated.