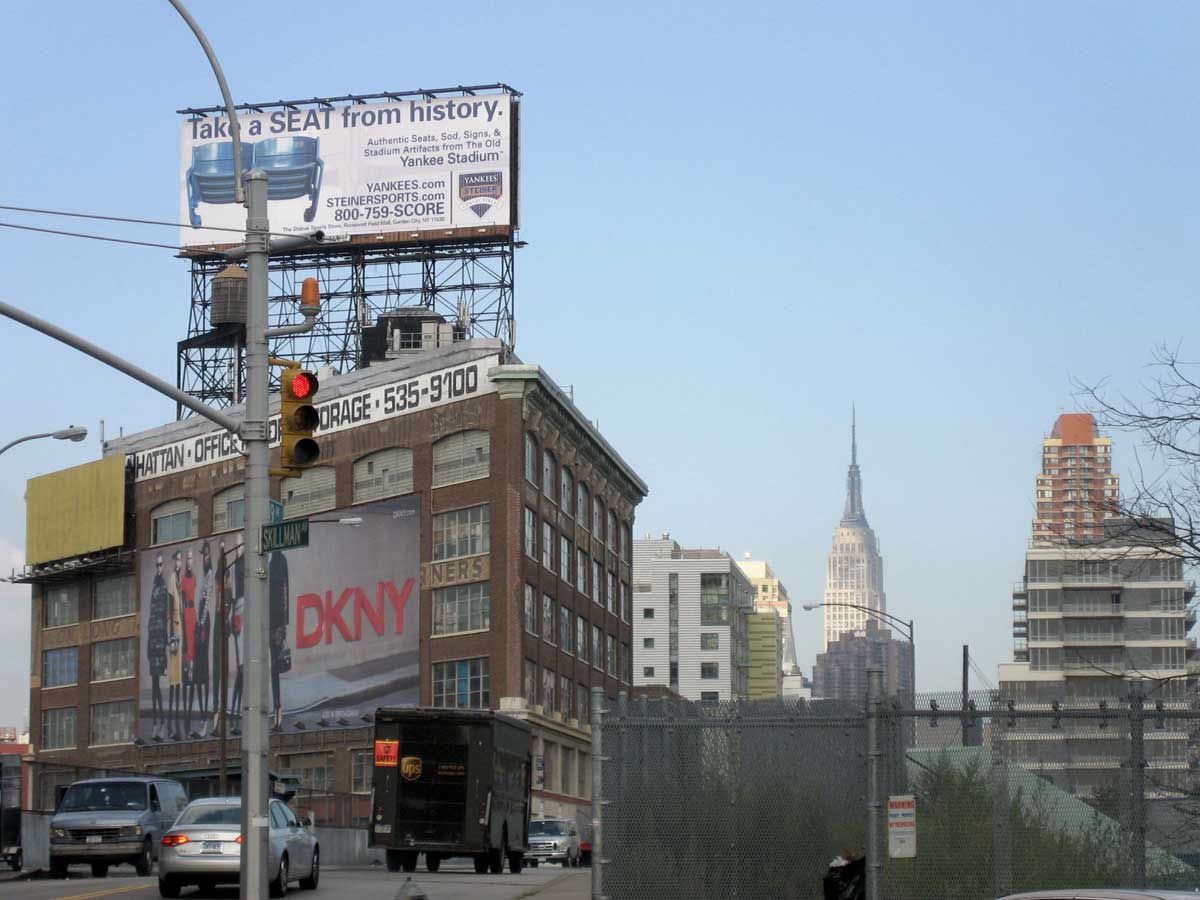 ...from near the Hunters Point train stations, one of the most photogenic spots around.

Will have to disagree on this. It was one of the most photogenic spots back when Forgotten-NY took a similar photo in 2004 before it was raped and plundered by developers. 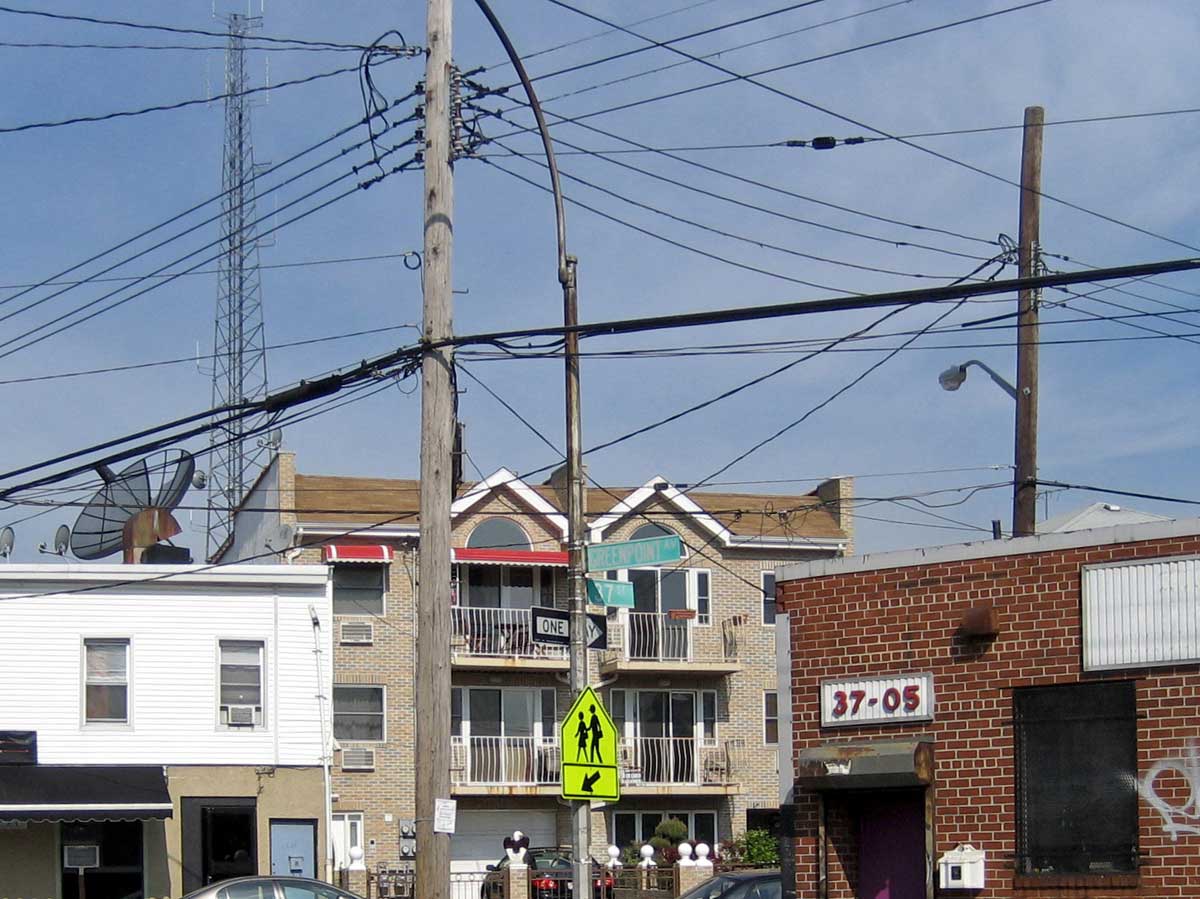 ...yet more proof that Queens has more wires, poles, and stuff in general, than just about anywhere else on earth.

And lots more crap!
Posted by Queens Crapper at 12:00 AM

How are we supposed to compare the two photos? There is nothing in the photos to indicate they are of the same spot.