This is comforting: Prisoner walks right out of Creedmoor 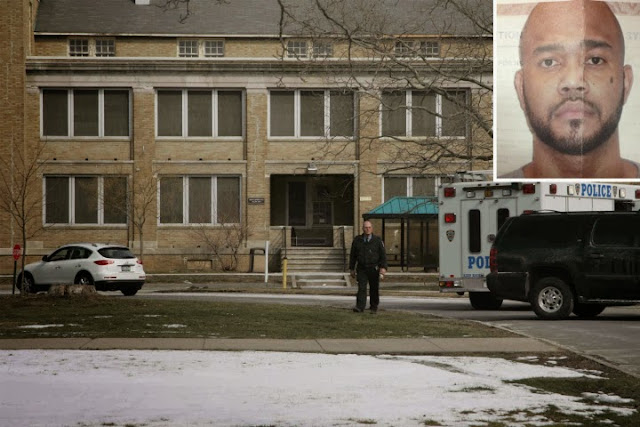 A killer who had been locked up for for the past 15 years for manslaughter, escaped from a psychiatric center in Queens by swapping clothes with a friend Tuesday, cops said.

Raymond Morillo, 33, was imprisoned for manslaughter in 1999, prison records show. In December he was moved from prison to the Creedmor Psychiatric Facility in Rosedale, according to police.

At about 11:25 a.m. Tuesday, Morillo was visited by a friend, with whom he traded a black baseball cap, white sneakers and tan pants. The new get up allowed him to exit the building, cops said.

The friend also managed to leave the building, police said.

Do the guards belong to a union?

It's in Bellerose / Queens Village.

Slip the guard a ten spot, or some crack, and anything can happen.

It would have been funny if his friend got locked up.

Probably heading for South Jamaica where he will go totally unnoticed and fit in with almost everyone else in the wild wild west area.

It's that damned "Get Out Jail Free" card. Don't they understand it's not real, it's from a game.

I thought they shut down Creedmoor, maybe I am confusing it with another mental institution.

I thought they closed down Creedmoor.

No, the one that closed was Holliswood.

He was caught last night in Tennessee.