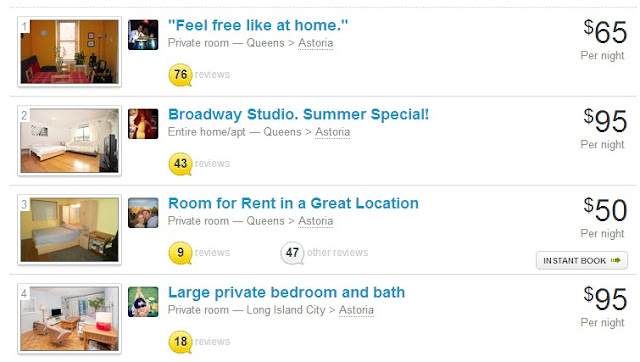 Just three years ago, Brooklyn appeared to be a hotbed of new hostels — budget hotels popular with hipsters and young Europeans . But lately, it’s gotten hostile for hostels. While never plentiful, the scant number of Brooklyn hostels has dwindled recently.

Several weeks ago Williamsburg’s Zip112 Hostel, on N 6th Street between Wythe Avenue and Berry Street, closed, according to neighbors. The place was beloved. All its reviews on Yelp are five stars, with some travelers calling it the best hostel in New York City.

Zip112 isn’t the only Williamsburg hostel to close. The phone number of the Metropol Hostel — formerly on N. 4th Street between Bedford Ave and Berry Street — now directs to the law offices of Charles D. Naylor. The building where it once was now looks unassuming, devoid of any signage. A photographer for this paper rang all three buzzers at the location recently in the early evening, but no one answered.

As recently as 2010, the hostel was providing towels, lockers and free breakfast for travelers, according to website reviews.

Part of the problem is a city crack-down on illegal hotels. Many hostels fell into this category after a 2011 law made it illegal to rent whole apartments in residential buildings for periods of under 30 days.

At this point, it’s hard to find an open hostel in Brooklyn, particularly one with good access to Manhattan, which most travelers insist on.

Then the paper goes on to recommend AirBnB, where tourists can rent an illegal basement apartment as a hotel room if they can't find a hostel.

Airbnb, the website that allows people to rent their apartments by the night, has over the past few years quietly become an economic leviathan in New York City. About 30,000 New Yorkers are signed up as hosts, and last year hundreds of thousands of visitors paid a fraction of the cost of a hotel to stay in the city an average of six nights. That kind of demand is expected to generate around $1 billion in local economic activity in 2013, outstripping the impact of the city's booming cruise-ship industry five times over, according to figures cited by tech-industry leaders with knowledge of the site.

And with about 87% of listings outside the swath of Manhattan between 14th and 59th streets, where most hotels are bunched, Airbnb directs dollars to neighborhoods that don't usually see the spending spoils of the $55 billion-a-year tourism industry.

But the San Francisco-based company is hardly trumpeting its success here. A long-awaited study expected to back up the bold economic claims has been delayed indefinitely. There are no ads for the site in New York City. And Airbnb declined to comment for this story.

The reason is simple: Airbnb posts listings that are illegal in New York state.

The company is instead maintaining a low profile while lobbying lawmakers for a change in a 2011 law that makes it illegal for New Yorkers to rent an entire apartment for less than 29 days. Though that stricture was intended to curb illegal hotels, it's turned the bulk of Airbnb users — those who rent out primary and secondary residences for short-term stays — into unwitting scofflaws, according to sources describing conversations between the company and legislators.
Posted by Queens Crapper at 12:59 AM

How about Asian hotel at the corner of 164th and 29th Ave?

Several nights a week a bunch of Asians arrive at about 11:00 PM. You can see them out front during the day with their MTA maps.

And this house is owned by the Marino's!!!! The place looks like a crumbling POS with 40-year-old peeling indoor/outdoor carpet in the yard!

Way to look out for the neighborhood that has made you an effing millionaire!!!!

Air BNB is killing NYC Hotel business, disrupting residents in buildings where their clients show up in the middle of the night looking for the apartment where their room was booked. The city should crack down on this not change the law to accommodation this! Maybe those with rent or stabilized apartment who do rent should lose them!