There's a historical pattern in this state of the government going after private property multiple times using the threat of eminent domain, until it's finally developed by one of their preferred parties. And each and every time, there are developers salivating over the prospect of being handed cheap land without having to go through the time, cost and effort of acquiring it themselves. Take the Atlantic Yards project, for example which actually was resurrected in order to enrich then-Governor Pataki's college roommate, Bruce Ratner. 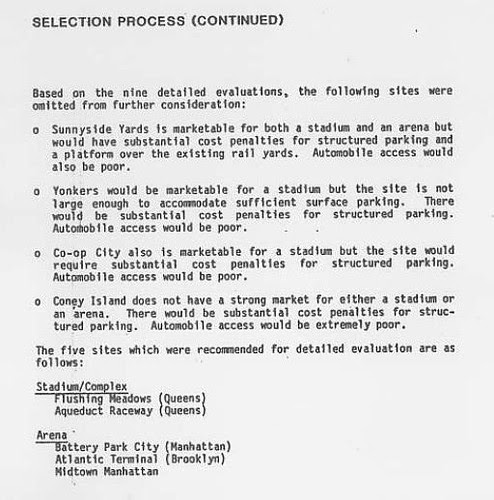 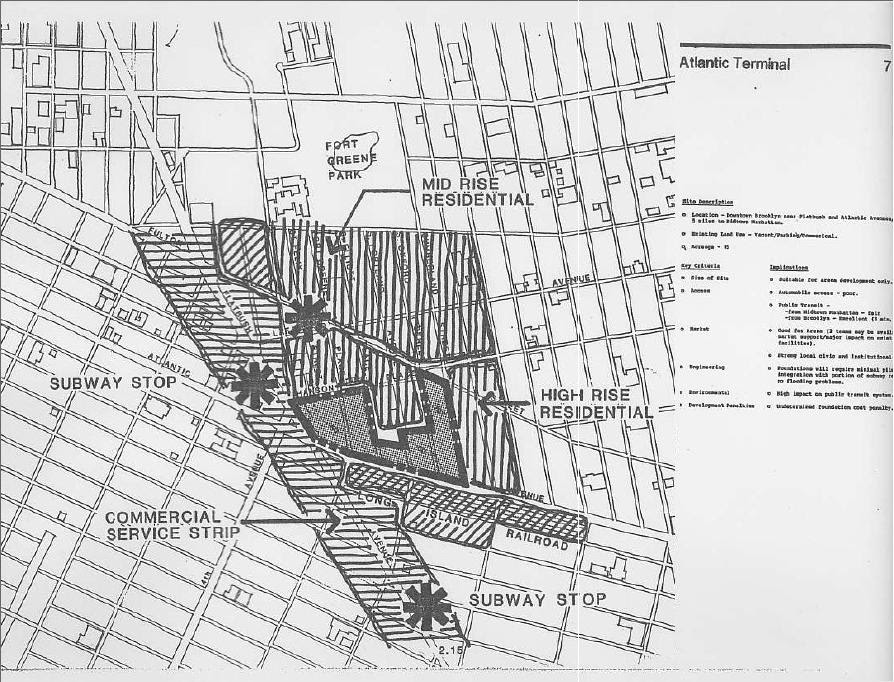 Atlantic Terminal was eventually ruled out because it would compete with existing venues. 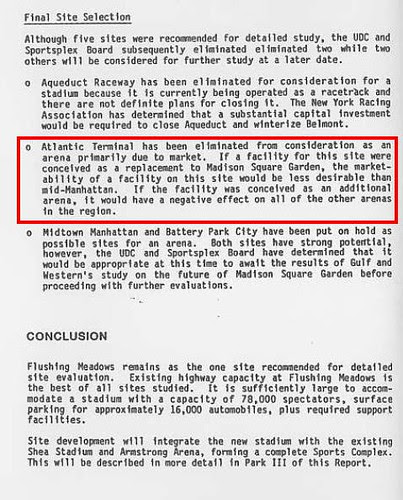 So we're wondering why there has been a new need identified for that location when there are more large venues available now than in 1985. 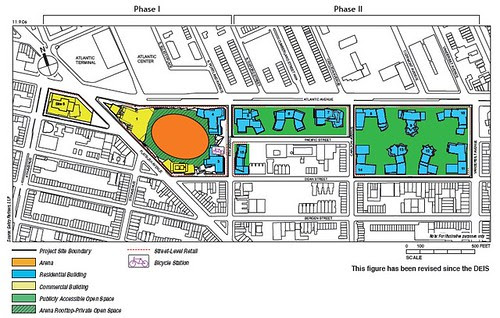 The proposed project also has a much smaller footprint now, calling into question whether or not it will pay off. Although I suppose that doesn't really matter to Ratner since we taxpayers will be left footing the bill whether it fails or not.
Posted by Queens Crapper at 12:00 AM

Remember being stuck in a doctor's waiting room years ago, reading one of those "Times" front page collections, and was amazed to see that platforming the Sunnyside Rail Yards for a horse racing track and other "amenities" was discussed back in 1973. Wasn't it just two years ago that Bloomy and Eric Gioia were envisioning constructing a platformed uber-city over the Yards?

And, please, someone add up the cost for the one additional station, on a crosstown line, that is the 7 train extension. This will go down as the greatest waste of money in mass transit history.