Garbage can program is full of crap 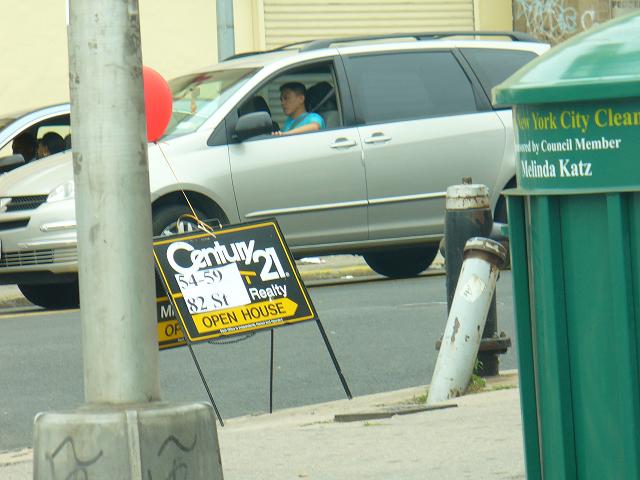 The scam works as follows: The Sanitation Department maintains 25,000 litter baskets in set locations across the city. The baskets are made by prison labor, and the department buys them for $100 apiece.

The fancy receptacles look nicer, and their smaller openings deter people from dumping household garbage. They may even deter rats. But they cost $400 apiece, which is far more than the Sanitation Department wants to spend.

Elected officials know no such restraint. Blessed with the ability to tap into slush funds, they have been giving the department extra money to replace standard baskets in their nabes with the expensive containers. The number of receptacles stays the same at four times the price.
Posted by Queens Crapper at 12:14 AM

katz's name is on the garbage can.

Oh.....if one could only dump Melinda Katz
as easily as as the Dept. of Sanitation
can empty one those the garbage cans
emblazoned with her name.

Her Forest Hills litter box
would soon be free of this political trash !

400$ for a garbage can? Are you fucking kidding me?

They are better cans. We had them in my old nabe in Windsor Terrace with Bill deBlasio's name on them. The city should adopt the design, which would drive the price down and depoliticize them. O well, except then Bloomberg's name would be on ALL of them.

Seriously, people. Get over it.