Katz orders judge to liberate prostitutes from their criminal records 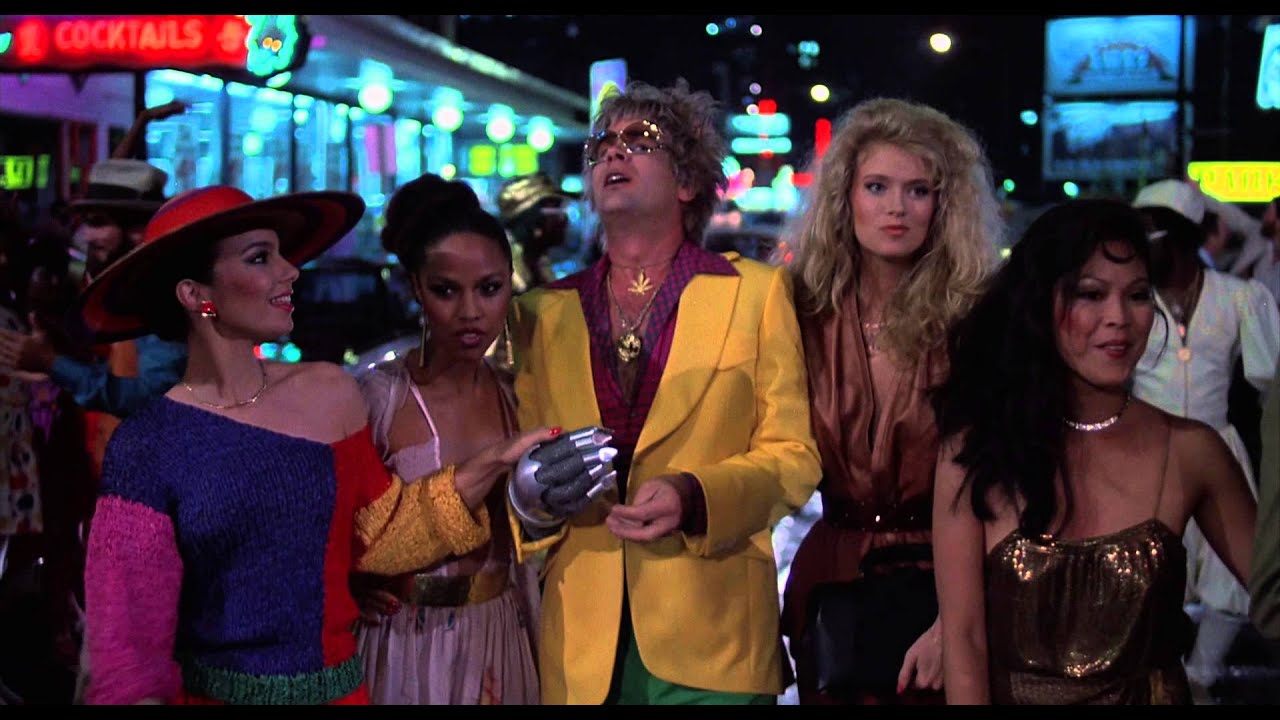 Queens Acting Supreme Court Justice Toko Serita granted Katz’s request to vacate the open warrants and dismiss the cases pertaining to people who have been charged with loitering for the purpose of prostitution and other prostitution-related charges.

More than 200 cases involved the now-repealed loitering statute, which had come to be known as the “Walking While Trans” ban. An additional 443 cases had been for other prostitution-related charges. Some of the cases go back decades, Katz said.

Katz, at a virtual hearing this morning, also asked Judge Serita to seal the cases – so that those charged would not have criminal records related to the cases.

“This is an incredibly emotional moment for me as I have seen thousands of cases over the years in my role as the presiding judge of the Queens Trafficking Intervention Court,” she said.

Judge Serita noted that many of those charged had been victims of trafficking and exploited in the commercial sex trade. She added that the laws have stigmatized those charged and prevented them from leading full and rewarding lives.

“This is something we recognize that you did not need to do but did so because it was the right thing to do,” the judge told Katz.

Several defense attorneys appeared at the virtual hearing and waived their clients’ appearances.

Why not? All the murderers and rapists and gang members were already let off the hook. May as well keep the jail empty so mayor dumbdumb can get his private luxury apartments up and build a jail a few blocks away from a school and residential houses.

And then everyone will sit around wondering why prostitution has come back in full force.

Dose that include the fortified "Elected" prostitutes too ?

we all know that tranny prostitution is a fulfilling lifestyle.

Like the pimp said to his hoes, keep 'em coming.

I say do away with all the police,courts jails and all the prostitute politicians. Look at all the money we could save and live in this utopia.

This moron mayor and city council wants to mentor at youth risk youth (criminals) and pay them taxpayer money to be good. I am sure that will work out well in the future. There is no incentive for young people to live by the rules of society anymore. Commit crime get rewarded.

We are doomed as a society if we don't wake up and get these liberal progressives out of office very quickly.

Hunter does more than talk about them !

Well, there you have it. Prosecutor and judge in full agreement that laws don't matter. Between this and politicians ordering police to do nothing during riots is it any wonder that the USA is now a lawless banana republic?

The inmates TRULY run the asylum these days.

Hmmm...Is this good for Queens families?

Anyone remember that clap trap from Katz?

What is Katz & Co. up to with this crap? Well, US immigration law and long standing court precedent prohibits the granting of citizenship to those immigrants convicted of prostitution. Welcome to the new citizens with millions and millions more on the way ...

This is all allowed to happen because the Sheeple are so ignorant and blind and naïve. Normy ignorance and naivety is going to destroy us all.

What else is new, we're now in the era of legalizing as many vices as possible. Of course, they'll probably still bust the johns

Some judge or politician got picked up for solicitation and they have to get out ahead,CUOMO probably gets a pardon thrown in. BET?

Photo is from the movie "Doctor Detroit". The other actress is Lydia Lei.

The world is laughing at the laughingstock we've become.

Well, what do you expect from one whore to another? She has not one, but TWO out of wedlock kids by Curtis Sliwa. Even weirder, she had IVF to get the kids, even though the two were in a "relationship".

Those Asian women gunned down in Atlanta - they were prostitutes? I'm not too clear on this.
Spas in Flushing - just rub-down joints or whore houses?

Thanks, Anonymous but I need more info. Your first link is the well-known once and maybe still whoring district of 40th Road in Flushing. Many restaurants on this block as well. The 2nd link seems to be in a private house with no signage.

The Atlanta crime scenes show stores with elaborate neon "spa" signage and is on a well-travelled highway. There are various degrees of signage in Flushing - upscale to minimal or non-at-all. One of those killed in Atlanta was a white woman who went there to get a massage body rubdown with her husband..

So I'm confused. The killer shot the Asians there because he thought or even knew they were prostitutes? Was he mistaken? They were perhaps legitimate masseuses?

Many of them serve in the House of Representatives and are United States senators.

The dude was sexually frustrated/addicted , now they trying to spin into a hate crime.
Even the police said no hate crime. Makes no difference to grandstanding politicians.
Never let a crisis go to waste.

As far as Flushing, not much has changed, same crap, except more.

Add gambling, drugs - you got the picture.

The presstitutes are ignoring the fact that a white woman and a white man are among the victims of this crazed person. Hate is what they sell....