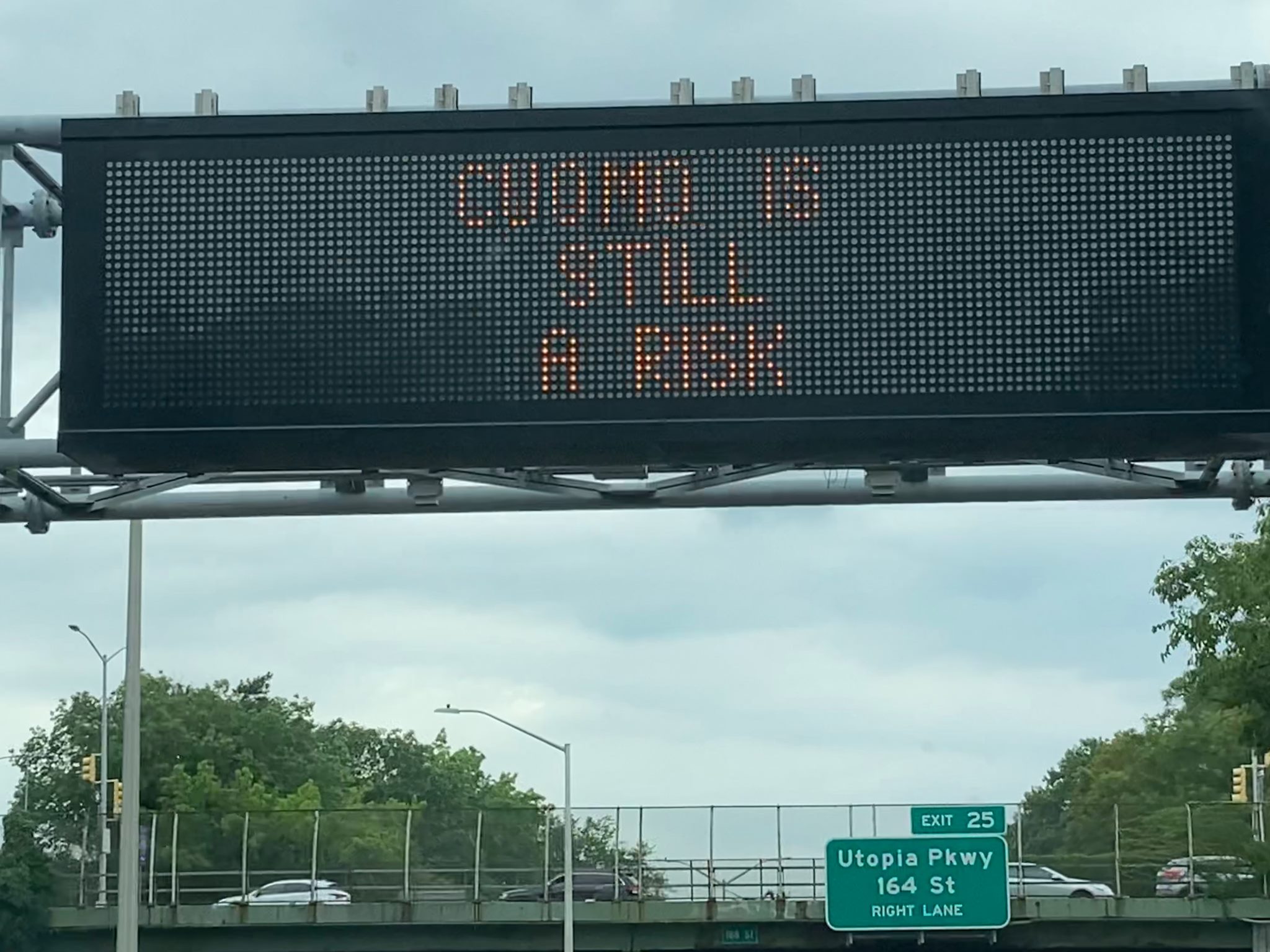 The Cuomo administration largely ignored a county official’s pleas for COVID-19 tests for nursing homes at the pandemic’s height last spring — even as the governor allegedly secured the then-scarce tests for his relatives, The Post has learned.

The slight is the latest stumble in Cuomo’s pandemic response, particularly with respect to nursing homes, where thousands of residents have died of confirmed or suspected cases of the coronavirus.

Troubled by reports of COVID-19 running roughshod through nursing homes early in the pandemic, Jack Wheeler, the manager of upstate Steuben County, requested in April 2020 that the state Department of Health provide enough tests for every resident and staff member of three facilities in his jurisdiction.

The DOH, however, only came through with enough supplies for one of the three facilities, Hornell Gardens, with the precious diagnostic tests then hard to find, Wheeler told The Post.

“I’m furious because testing of the most vulnerable population should be the absolute priority and a simple request,” Wheeler told The Post. “But [that] high-level, connected people had that luxury when we couldn’t even get people in the nursing homes tested is just infuriating.”

Instead, Wheeler said he had to turn for help to Steve Acquario, the executive director of the New York State Association of Counties, to find tests for a second facility, Elderwood at Hornell.

“I knew where there might be some extra test kits in counties where they could afford to spare them, so I met them to pick up the kits at various drop-offs,” Acquario told The Post. “[Wheeler] and his county attorney reached out to me in despair and desperation. They were truly in a crisis.”

I'm ok with being one of the unvaccinated underclass.

No worries, cuomigula will get re-elected! His daddy was gov and he has a "D" next to his name on the ballot. The "free shit army" and his owners in the Medicaid fraud nursing home tribe got his back.

The former dead Gov., Papa CUOMIGULA won't be able to use his criminal legacy to save his grabby and greedy son. The New York State 'shit show' is finally over. Will he be prosecuted, indicted and serve a lengthy jail sentence for his genocidal spree? Given how it took years to lock up Shithead Shelley, and the recent release of Dean Skelos due to Covid-19, it's not an easy call regarding what will happen next. But, one thing is for sure: Sonny Boy's days of drunk-with-unchallenged imperiousness (and, repreated, flagrant abuses of power) are seriously numbered - and, that's a good thing for cleansing sunshine to finally prevail over Albany's Executive Chamber (of never-ending horrors). Especially now that the City and State of New York are both hemorrhaging money in the billions - to near bankruptcy effect!

The tarnished 'D' for Democrat now symbolizes depravity, debauchery and profoundly delusional - and, they've double downed on all three - and, let it ride ...

"The tarnished 'D' for Democrat" I hear you but your hopes are too high !

If you’re rich and white you can get away with anything !