Another fugitive sprung loose from Rikers

An attempted murder suspect was let go after a Bronx court clerk mistakenly marked him for release without bail, court officials said Thursday.

The mistaken release of Nikim Meekins, 22, came just days after a murder suspect was accidentally freed from the Rikers Island jail complex.

Once the judge realized what happened with Meekins, a warrant was issued for him. Meekins was supposed to be held on $300,000 bond in the attempted murder case. Charges against him in a separate case caused the mix up.

“Based on the documentation provided by the courts, the release from custody was proper and in accordance with our policy,” New York City Department of Correction Deputy Commissioner of Public Information Peter Thorne said.

The mix up will be addressed from “a personnel and training perspective,” court spokesperson Lucian Chalfen said.

Boy oh boy, it's like they can't wait to build those 4 tower jails. There's two fugitive accused killers out there now, be aware of your surroundings 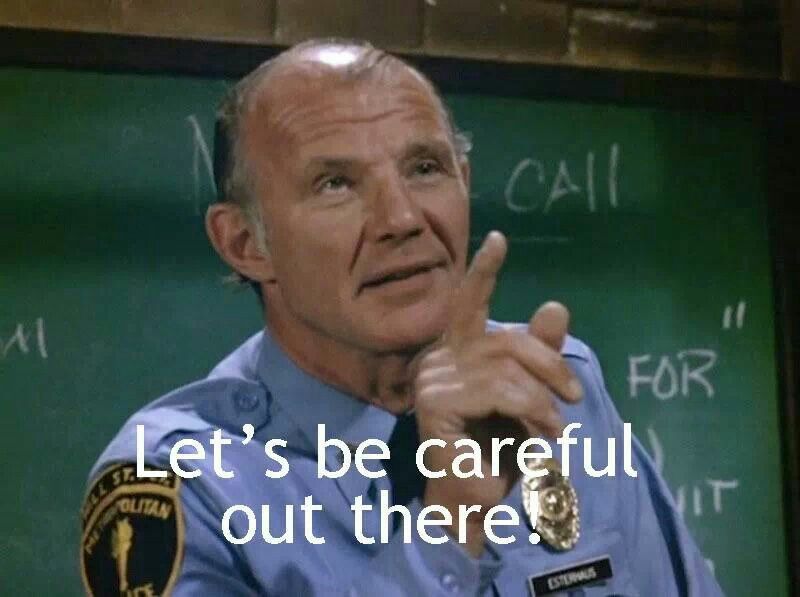 Update: One of the fugitives turned himself in. The first one is still out there.

When you play with matches, don't be too shocked when your house burns down.

Its fun saying I told you so.
Keep voting in the same crap NYC and this is what you get !

There's no such thing as a coincidence. These "escapes by mistake" were intentional. Follow the money.

I act like everything is ok but deep down I miss Trump's tweets !

When I was in Rikers some mamaluke tried to escape through the venting system and got stuck,the guards just left him there for hours,he couldn't move
It was the best entertainment I had there other than watching the guards sell ciggerettes and drugs to the highest bidder

So? He'd get out in a couple of years anyway when Rikers closes.

One is on the run and the other returned after the clerical error.

They are not killers until Proven guilty beyond a reasonable doubt in a united states court.

We live in a civilized society where we are entitled to due process. This is not corrupt Mussolini's Italy or whatever 3rd world country

We're 3rd world,maybe you missed the change as it was happening.

Serve and protect... the wealthy and the powerfull.