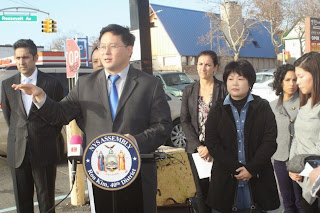 Blocked Driveway towing Queens NY offers a 24 hour driveway removal assistance. If a vehicle is blocking your driveway call 311 then call us to tow it away.