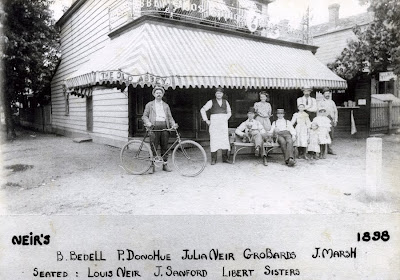 Neir’s, the oldest and most historic bar in Queens, is reopening on June 24th after a short hiatus for restoration. There will be a Grand Re-Opening Event on Thursday, June 24th, from 6 to 9 PM. This will feature appearances by elected officials, local civic leaders, and a special appearance by Mae West and W.C. Fields -- any media is more then welcome to attend. Contact Alex Ewen at 347-907-4635 for more information.

Background: Located in the Woodhaven section of Queens in New York City, the owners state that the bar is more than 180 years old -- amongst the oldest bars in the country. It is one of the few old drinking establishments that has been in almost continuous operation -- Prohibition notwithstanding -- and in the same location for its entire history. The tavern is located on the corner of 78th Street and 88th Avenue, one block south of Jamaica Avenue.

Neir's is known as the bar where Mae West first performed, where actors such as W.C. Fields and business men like Fred Trump (Donald's father) would gather for a drink. It also has gained fame as the bar in which the classic Martin Scorsese film, "Goodfellas," starring Robert DeNiro, Joe Pesci, Ray Liotta and Lorraine Bracco, was filmed. Neir’s will also be featured on the show, New York Originals airing on NYC Life on July 7th. 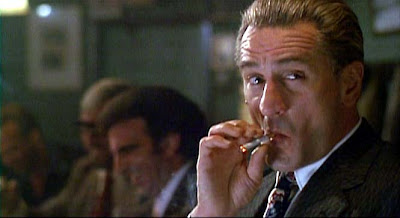 History: Neir's was founded in 1829 as "The Old Blue Pump House" by Cadwallader R. Coldon, the "black sheep" of the distinguished Coldon family (his cousin, Cadwallader D. Coldon, was the Mayor of New York City). Cadwallader R. Coldon was also the manager of the famed Union Course horse racing track that was then located directly across the street. In 1835 it became the “Old Abbey” and acquired a reputation as a “notorious rum seller” to the “black legs, thieves, housebreakers, [and] fighting men” that attended the Union Course races. In 1851 the Old Abbey was purchased by the politician and banker Nathan F. Graves, who cleaned it up.

In 1898 the bar was bought by Louis Neir and renamed “Neir’s Social Hall.” During Prohibition Neir’s became a speakeasy, and for a time, the rooms above were converted into a bordello. The Neir family sold the bar in 1967 and it was renamed the "Union Course Tavern," but a long period of decline followed.

In 2009 it closed, however the owner of the building and a group of friends decided it should not disappear, as so many other landmarks in New York have. And so, they spent most of the next year restoring the old tavern, including refinishing the 150-year old mahogany bar and fixtures. Again taking the name “Neir’s,” the restoration is a step forward in the ongoing development of Woodhaven, NY. 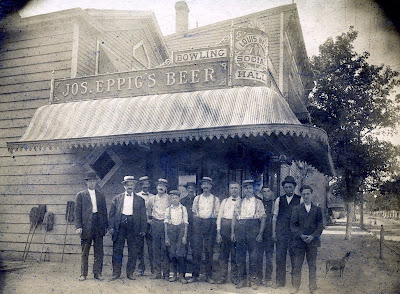 Photos and text from Project Woodhaven
Posted by Queens Crapper at 12:58 AM

Congrats! It's about time! Actually...overdue!

This is great for Woodhaven, Queens and New York City. The Bell in Hand in Boston has moved around since it first opened in 1779, and the Lafitte's Blacksmith Shop in New Orlean's wasn't even a tavern when it opened in 1772. This is likely the oldest site to house a tavern in America. Congratulations!

Look! Those damned hipster bicyclists were ruining things for Queens drivers even in 1898! Wait, what?