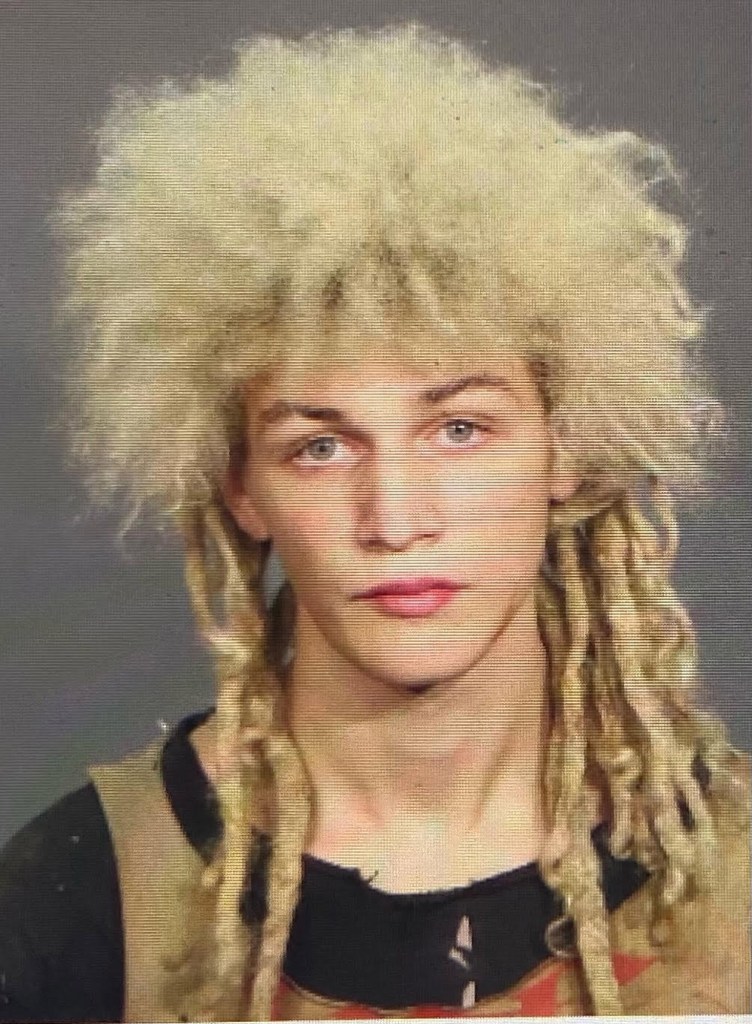 “It’s one thing to protest at any elected official’s office … but to come to a neighborhood and openly destroy property, be disruptive and throw objects at the residents of the neighborhood — that is unacceptable in our city,” fumed Adams during a Saturday news conference in Middle Village.

He was joined by Councilman Robert Holden, who represents the neighborhood, and other pols in condemning Friday night’s incident in Middle Village, where about 40 mostly masked rabble rousers terrorized the neighborhood by destroying cars, American flags and attacking a cop.

Five were arrested and charged with rioting, including Kyrk Freeman, 22, Daniel Wattley, 28; Alex Davis, 33; Charles Edmonds, 37; and Jonathan Lefkowitz, 38 who was also allegedly caught with the hatchet and hammer and faces an additional charge of criminal possession of a weapon.

Adams, according to Holden, called to arrange the news conference, offering a glimpse into how different his administration could be compared to City Hall under Mayor Bill de Blasio.

Holden, a moderate Democrat, is routinely at odds with the far-left-leaning de Blasio and one of his toughest critics. The councilman accused him Friday of adding “gasoline to the fire” by tweeting “We can’t let this go” in response to the Rittenhouse acquittal — even as the NYPD was on alert for potential protests.

“This guy has turned his back on white, middle class neighborhoods throughout the city,” Holden later told The Post. “To have Eric Adams come out here before he’s even in office and show he has our backs is very refreshing.”

However, the mayor-elect refused to say whether he actually believed de Blasio incited any riots.

“I believe the real crisis is that a 17-year-old was legally able to carry a gun…” said Adams, the Brooklyn borough president and a retired NYPD captain. “This is not about Mayor de Blasio. This is about the future of our city, and that is my primary focus.”

Punks. And punks need prison. That would be riotous and righteous.

@"Holden, a moderate Democrat, is routinely at odds with the far-left-leaning de Blasio and..."

Typical Rupert Murdoch nonsense. I'm sure he would also have called Hitler a moderate in the 1930's.
Holden is a far right wing democrat. De Blazio is isn't far left, he's just crooked and incompetent.

Punks ?
The Imps of Satan are not stupid, they're evil. Treat them accordingly.

Title should be...
"Five WEAK men arrested during riotous protest in Middle Village"
Prove Me Wrong !

These people are too stupid to be real !

Wonder what Joy Reid will say about this ?
No worry Her Parrots will tell us here on Queens Crap.
People will defend anything. So sick of the mental stupidity at this point.

The short forehead is classic Neanderthal but the eyebrow ridge is weirdly drawn upwards, what kind of genetics is that?

No doubt young white men who have not been laid in years and/or trust fund babies and/or plain old young assholes.

WHY DO SO MANY STILL BUY INTO THE NARRATIVE?
I'm surrounded by people who’ve been hypnotised in some way by the main stream media.
The majority have fallen under a kind of spell.
Sheeple break the spell before it’s too late.

Warriors, come out to play !
https://www.youtube.com/watch?v=aRM2YcGpmxg&ab_channel=Movieclips

I guess they must be guilty if NYPD and Rupert Murdoch say so.
Why bother with a trial, that's only for fakriots.

"I guess they must be guilty if NYPD and Rupert Murdoch say so."

Nobody said any such thing. They said they were arrested and charged. Are you stupid, or just gaslighting?

@I guess they must be guilty if NYPD and Rupert Murdoch say so.
Why bother with a trial, that's only for fakriots.

You seem to be lost in your own gaslighting attempts. Poor you, seek professional help.

"Shadow government sockpuppet media will pay absolutely no attention to cultural influences, the message this suspect received from various nefarious criminal conspiracy theory lunatics who support and defend lawlessness and the breakdown of society" Lionel

Some good boys just getting their life together...

If this thing is a male, it's certainly a man child. Besides Middle Village people are respectful and mind their own business most of the time and welcome diverse people into the area as long as they're respectful. If anything it's Staten Islanders that are ignorant racist scum. Only thing is that progressive democrats have a much better relationship with Muslim hater James Oddo, or spineless coward Steve Matteo than they do with Bob Holden so these punks target Bob Holden.

Oh wow-5 idiots were charged with rioting. I thought rioting was no longer a crime lol.

@WHY DO SO MANY STILL BUY INTO THE NARRATIVE?

Just Imagine how uninformed someone would be, who only listened to CNN. The world just wouldn't make sense.

"Oh wow-5 idiots were charged with rioting. I thought rioting was no longer a crime lol."

One has to be BLM, Antifa, DNC Communist in which case is even encouraged by the powers to be, with MSM running cover (peaceful protesters with buildings burning in the background) for them.

Those white pussies gonna get banged up the ass in Rikers big time... And their last words will be "bbbbut bbbut we're on YOUR side!!"
Play stupid games, win stupid prizes

Anonymous said...
This comment has been removed by a blog administrator.
Monday, November 22, 2021

@"WHY DO SO MANY STILL BUY INTO THE NARRATIVE?"

Seems like you've bought into some kind of crazy narrative yourself.
Move along commie punk!

@" I thought rioting was no longer a crime lol."

It's not a crime if carry an assault rifle and claim to be a patriot.

For everyone else, it's a crime.

@"Just Imagine how uninformed someone would be, who only listened to CNN. The world just wouldn't make sense"

Says someone who spends his whole day staring at a pinwheel.

No, you're confusing it with Greenwich Village. Middle village is an urban wasteland with nothing of value except Juniper Park.

That is one arresting hair do.

There be many nazi ratlines, specilly in outer borugh proparty leagues and all those
confiderate revanchist military bases.

@"People will defend anything. So sick of the mental stupidity at this point."

Well, you could always plug your ears the next time you speak.

It's not a crime if carry an assault rifle and claim to be a patriot.

Also not a crime if you just hang yourself and spare us from your wisdom.