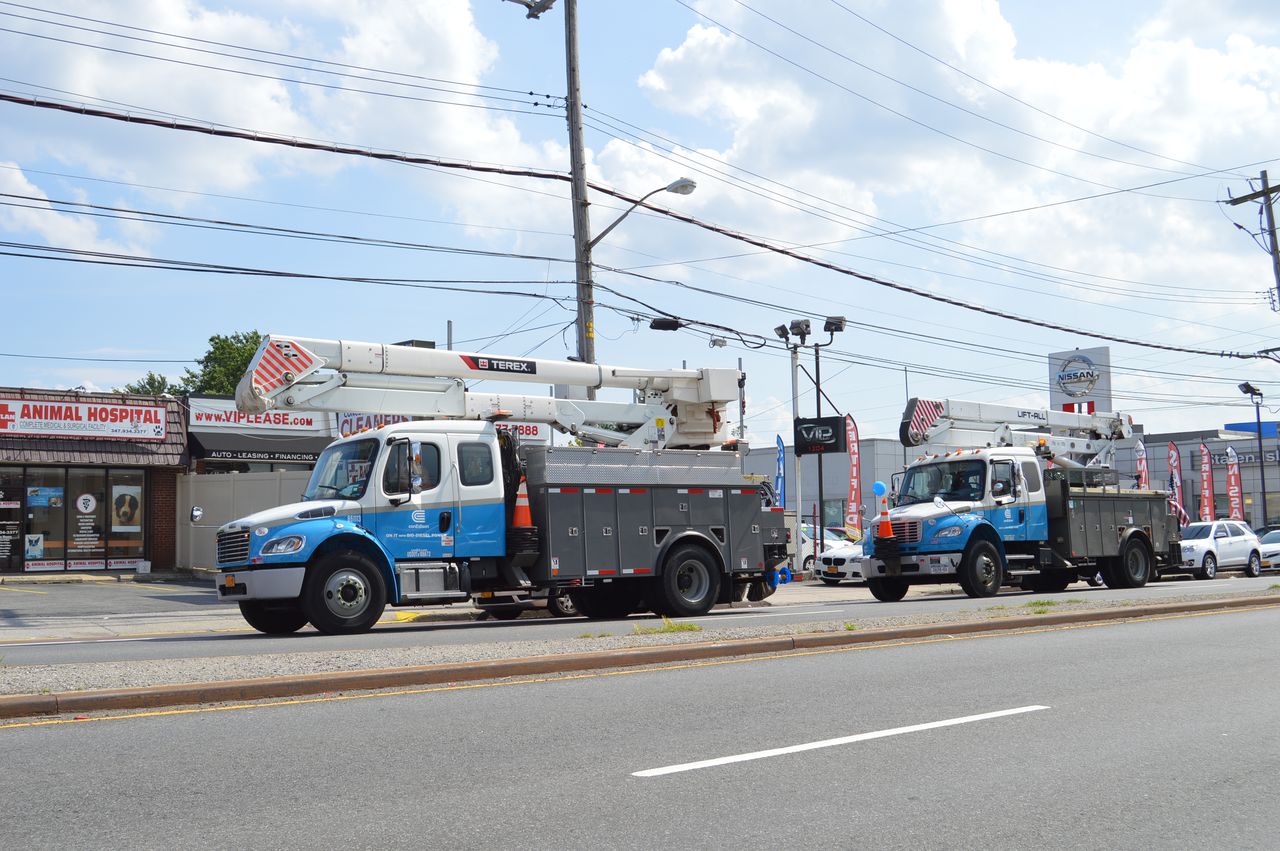 Savvy scammers are using popular payment apps like CashApp, Venmo and Zelle to steal city residents’ money by threatening of utility cutoffs if demands are not met.

Con artists are calling the company’s customers and telling them they need to make an immediate payment using one of the apps or risk having service slashed from their homes, Con Edison announced in a release.

The company said it does not accept payments via payment platforms and does not demand immediate payment. If residents receive a call requesting a bill payment through these apps, they should hang up the phone.

“The emergence of payment apps as the favorite method of scammers shows how inventive these people are,” said James Duggan, a department manager in Con Edison’s Corporate Security group. “They never stop looking for dirty tricks they can use to steal from our customers. We want to be just as relentless in urging our customers to recognize signs that someone is a scammer.”

In 2021 alone, scammers have received more than $550,000 from Con Edison customers, though the company noted the problem is likely to be more widespread as many people who are targeted do not file complaints.

Con Edison said it continues to receive calls daily from customers who were targeted by impostors claiming to be from the company.

The slick scam artists use technology capable of making a Con Edison phone number show up on the resident’s caller ID, the company said. Both residential and business customers are targeted, while Spanish-speaking customers often receive calls from scammers fluent in the language.

In addition to newer payment app techniques, scammers also continue to use well-known tactics against Con Edison customers, including attempts to get residents to buy a pre-paid card to avoid service turnoff.

The company said it has even received reports of scammers claiming the payment did not go through before demanding another payment — causing customers to send multiple payments totaling thousands of dollars to a scammer.

At this point, whoever falls for these types of scams probably deserves it. It seems that a good 10-15% of news stories revolve around scams and fraud. Plenty of warnings to those paying attention.

Also, when you send money on one of those apps, they make it very clear who you're sending it to. If the app allows corporate impersonation and shows "ConEd" as the receiver, then the app should be liable. If it just shows "Joe Schmoe" and the victim doesn't think that's suspicious, they really shouldn't have money to spend.