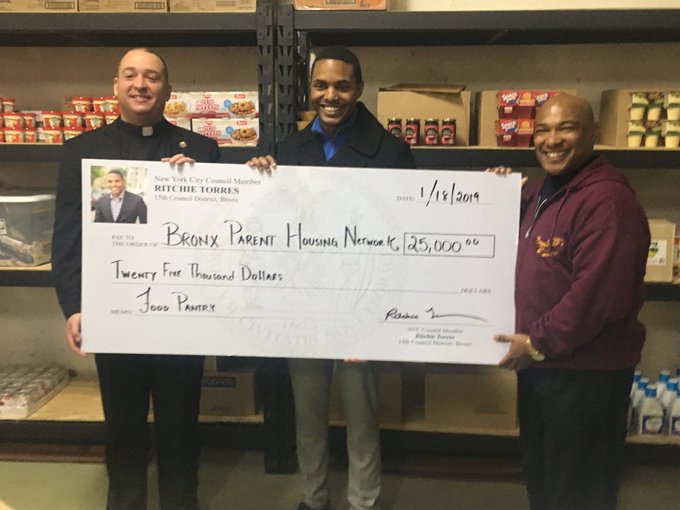 At first, the offer seemed generous. Erica Sklar was in a homeless shelter and needed a more stable place to live. Victor Rivera, who oversaw a network of shelters, including the one where she was staying, said he had a solution: a spare apartment for her at his home in the Bronx.

But after Ms. Sklar moved in, she said, she realized that Mr. Rivera, whose nonprofit organization is one of the largest operators of homeless shelters in New York, had other intentions. In December 2016, he asked to see a leaking ceiling in her bedroom, then turned off the lights, pushed her against a wall and began fondling her, according to Ms. Sklar and two friends in whom she confided.

He demanded she give him oral sex, suggesting he would evict her if she refused, she said. Desperate to hold on to her apartment, she complied.

Ms. Sklar is one of 10 women who said they had endured assault or unwanted sexual attention from Mr. Rivera, The New York Times found. Even as some women have sounded warnings about Mr. Rivera — including two who were given payments by his organization that ensured their silence — his power and influence have only grown during New York’s worst homeless crisis in decades.

His organization, the Bronx Parent Housing Network, has received more than $274 million from the city to run homeless shelters and provide services just since 2017. The pandemic has intensified Mr. Rivera’s importance: As the coronavirus swept through the homeless population, the city gave his group $10 million to provide rooms where infected people could isolate and recover.

Women reported Mr. Rivera’s behavior to a state agency, a city hotline and, in one instance, the police. But he maintained his perch atop the organization.

One employee of the Bronx Parent Housing Network said that Mr. Rivera, the chief executive, forced her to give him oral sex in 2016 and then fired her, according to police records, interviews and other documents. In 2018, another employee accused Mr. Rivera of groping her and whispering sexual comments in her ear. After both women separately complained to a state human rights agency, the Bronx Parent Housing Network paid them a total of $175,000 in settlements that prohibited them from speaking publicly about their allegations, according to interviews and records reviewed by The Times.

Five of the women were living in Mr. Rivera’s homeless shelters, or had recently left, when Mr. Rivera approached them for sex, they said.

Mr. Rivera sounds like a disgusting pig who, in a time of sanity, would have been given an appropriate punishment. Nowadays, he has the makings of a future City Council member provided he is a Party member.

Yes, but at least he's not White, which according to the NY Times, is literally equal to Hitler.

Sexual predators are OK. Hunter is one of them, daddy is also known as one.

All good in the family.

Not surprised. He's friends with a priest.

Ass, gas or grass, nobody ride for free.

Yes, but at least he's not White, which according to the NY Times, is literally equal to Hitler.

Hey! Hitler made the trains run on time.
DeBlasio made dangerous lunatics run the trains!

You have Affirmative Action to blame for this. Just another minority poverty pimp working the system.
Remember the War on Poverty? As long as Victor Rivera keeps women homeless he has a job.
The Homelessness Industry is big business- house every one & Victor’s gravy train ends.