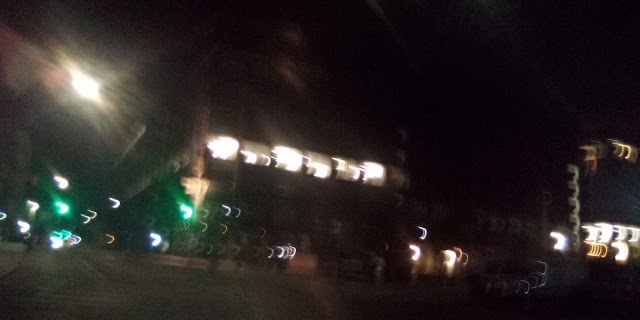 Ahead of the 2021 primary election in June, a prominent law firm whose lobbying arm regularly weighs in on zoning matters and housing bills has poured thousands of dollars into candidates long rumored to be contenders for the next Council Speaker.

The Cozen O'Connor Political Action Committee, created by their eponymous Philadelphia-based law firm, has so far contributed $13,275 to candidates in mayoral, comptroller, borough president, and New York City Council races, according to campaign finance records for the 2021 cycle. While the funds amount to a comparatively small sum when compared to independent expenditures, they stand among the top PACs to contribute funds to 2021 candidates so far.

Benefitting the most from the PAC are council members, including three incumbents who have been rumored to be considering a run for Council Speaker since 2018. The leader of the 51-member Council—currently Corey Johnson, who's term-limited—helps set the agenda by assigning members to all committees and prioritizing bills for a vote, including rezoning proposals in the city. (Outside Council races, the PAC also contributed to Scott Stringer.)

The Council incumbents, all elected to office in 2017, include Brooklyn's Justin Brannan, the Bronx's Rafael Salamanca Jr. (currently the council's Land Use chair), and Manhattan's Keith Powers. While Salamanca Jr. and Powers each received the maximum allowable PAC contribution of $1,000, Brannan received $750. Brannan, who chairs the Committee on Resiliency and Waterfronts, also received $500 from ACEC New York City PAC, another Cozen-tied PAC, campaign records show. Powers also received an additional $500

In a statement, Salamanca Jr. said as Land Use chair for nearly five years his record has shown that "campaign contributions have never influenced my vote." He added that he's "approved over 7000 units of 100% affordable housing, [...] mandated a 15% homeless set aside and got it passed into law" and rejected the "Southern Blvd rezoning because 90% of the empty lots were privately owned and I believed it would of led to displacement of my constituents. I’m also the lead co-sponsor of the Racial Impact Study for rezoning."

In an emailed statement, Brannan said he is not swayed by donations.

"I just voted in favor of Intro 1116-B, which Cozen lobbied strongly against," Brannan said, referring to a bill expanding the number of street vendor permits. "So no, I'm not influenced by donations. That's not how I operate."

A spokesperson for Powers reiterated as much, saying that "contributions have no bearing on any outcome or decision.”

A spokesperson for Powers reiterated as much, saying that "contributions have no bearing on any outcome or decision.”

LOL! All politicians these days are in someone's pocket-which is why this country is such a mess. These people serve the interests of their patrons, not the citizenry. It's almost amazing when a politician says otherwise these days as everyone from Right to Left knows better.