Hear my train a comin' 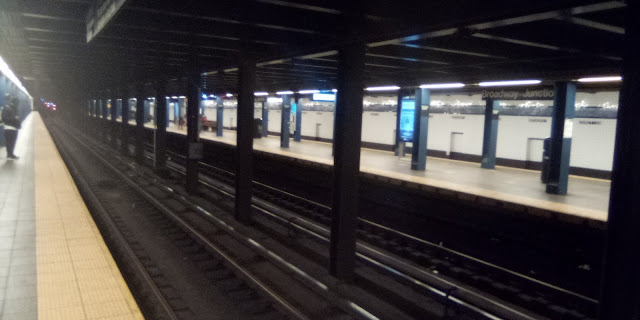 MTA chairman and CEO Pat Foye said trains will run daily from 4 a.m. to 2 a.m., then close for two hours for cleaning.

In an unprecedented move last May, subway service was shut down nightly between 1 a.m. and 5 a.m. to allow transit workers to clean and disinfect trains as the COVID-19 pandemic overwhelmed the city and state.

Now, nearly a year later and as the surge in the number of cases and hospitalization has slowed, Cuomo said the state-run agency was prepared to reopen service.

Zero sum. Plague deaths down; stabbing deaths up. It's a wash.