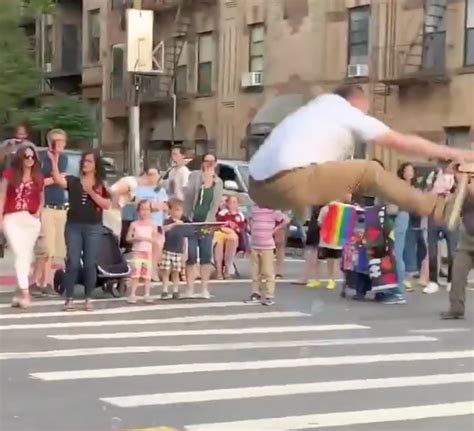 Five months after dropping out of the race for mayor of New York City to focus on his mental health, Corey Johnson, the City Council speaker, said on Tuesday that he was considering a late entry into the city comptroller’s race.

Mr. Johnson said that he had been approached by several elected officials and City Council members who said he should consider running to be the city’s fiscal watchdog, and that his desire to contribute to its recovery from the pandemic spurred his interest.

“I wouldn’t be considering this if I didn’t feel good about where I am personally and the work I’ve done over the last six months in focusing on myself and my own well-being,” Mr. Johnson said in an interview.

Mr. Johnson had been one of the leading Democratic candidates in the mayor’s race, but he announced in September that he was dropping out because he said that dealing with his depression, handling his job as the leader of the City Council, and running for office would be too difficult.

Mr. Johnson said he would make a final decision on the comptroller’s race in the next two weeks, before petitioning is set to start. The current comptroller, Scott M. Stringer, is barred from seeking a third consecutive term, and is now a leading candidate in the race for mayor.

Mr. Johnson’s potential entry would add a level of star power to the contest. As Council speaker, he has developed a reputation as a civic booster, known for doing back flips and dancing at parades and professing his love for the city.

Don't forget to sign the petition and join the show, make that charter committee on February 23, Tuesday at 10 a.m.

Update Cojo is holding a zoom town hall tomorrow night on his horrible plan for the city.

JQ, Who will hold them accountable?
Until these crooked democrats are held accountable nothing will change in New York !

A “former” drug user and alcoholic and someone diagnosed with depression should not be allowed anywhere near the city’s finances. Period!

This asswipe shouldn't be elected dog catcher, no less comptroller. He's done as much damage to the city as mayor Debozo.

Local community boards are run by local cliques. So this takes away the power of the local cliques by targeting their communities with the rest of us.

For 90% of New Yorkers this means that the 'out' crowd does not have to share the entire development - the 'in' crowd gets it too!

This means the average New Yorker will get things a bit better.

This isn't a CoJo meeting ....but will be interesting. Two NYC community board land use committees are hearing about this on Wednesday evening, too.

At least one NYC CB is learning more with a Housing Committee meeting. Ask at your community board....and sign the petition. It is inching closer to 2500 signatures.

Nice fawning article from one of the premier cogs of the agitprop machine.

I apologize for my error.

To JQ LLC No need to apologize. You have the post up and that is what matters People need to know. It catches one's attention.

CoJo you don't stand a chance for comptroller in NYC buddy boy.