Several shelters were defeated over the last 2 years 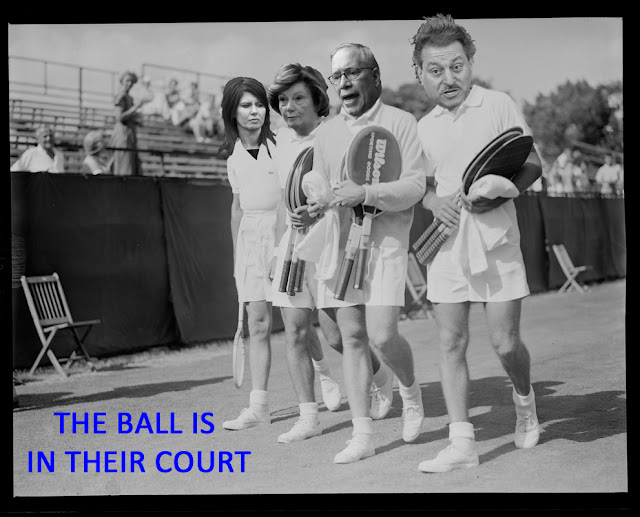 In a rare reversal, a Bedford Park landlord has halted a process to convert a significant portion of their seven-story building into a shelter, a win for tenants who are celebrating with cautious optimism.

A city plan to site temporary housing for the homeless on residential Taylor Ave. in Van Nest has been scuttled, said one official from the local community board. The decision came days after neighbors railed against the shelter at a hearing in Morris Park.

Gov. Andrew Cuomo's administration has dropped a proposal to convert some vacant buildings at the former Creedmoor Psychiatric Center in Queens into shelters for the homeless, a senior administration official told POLITICO New York Monday.

State Sen. Tony Avella, whose Queens district includes Creedmoor, said he was assured late last week by the governor’s office that the plan was going nowhere.

Mayor de Blasio has put the kibosh on a homeless shelter proposed for the Upper West Side, the man pushing the project claims.

It’s official: There will be no city homeless shelter in Bayside. City Councilman Paul Vallone (D-Bayside) reports that he was officially notified by the Department of Homeless Services that the plan to put one there, announced in October, has been taken off the table.
Posted by Queens Crapper at 12:51 AM

So it CAN be done and failure to do so means they really wanted it all along. Either that, or they're really shitty politicians. In this bunch's case, it's both.

Crowley is still trying to figure out which end of the racquet to hold. Don't count on her to be any help in this match. She is best at sitting on the sidelines sucking a Slurpee.

Good luck Maspeth in defeating the shelter with this crew. Markey wrote a press release that sounds like she's actually in favor of it, and she hasn't done a single noteworthy thing in her almost 18 years in office.

Dizzy Lizzy Crowley is the dumbest elected official with no clout. A high ranking official already spilled the beans on her saying she made a deal with the Deblasio administration to take the Glendale proposed shelter off the table when the Maspeth
shelter opens.

Joe Addabbo is a wallflower in the State Senate and his main accomplishment in office is running recycling events.

Scott Stringer is afraid of his own shadow and would have to grow a pair of balls to stand up to Deblasio.

If Vallone did not nix a shelter for his northeast Queens district, his constituents would have lynched him at the polls.
Vallone already has a lower than low rating among the voters. They've got his number. Don Paulo is a developers's lobbyist.
Be sure to vote the scum bun out! Put an end to this mafioso and his shady dynastic family.

The sad and counterproductive part is none of the politicitans mentioned above (not public servants!), represent their sworn oath of public office, much less their forever languishing constituents. They devalue honesty---to self serving effect---and, the public be damned!

Worse, as long as they remain on the 'cradle-to-grave' public payroll, then the only thing that will change is how an even wider income gap continues to plague the rapidly vanishing American middle class with a vengeance---a 'cause and effect' for whom these voracious, electoral-hustling fungus, or rather fungi like Addabbo, Crowley and Stringer reinforce every day (by their monstroulsy failed public service), that maddeningly continues to reward these empowered idiots with yet even more privilege, power, unjust enrichment and private splendor, versus public squalor, beggary, obscurity and quiet desperation for everyone else!

City and State government are now brazenly governed by oligarchy---and, it's only getting worse by the hour!

Why do BOTH the jackass New York mayor & Governor keep luring all these homeless n murderous with "FREE STUFF" when not enough housing, police and mental institutions are available to deal with them.

This is pure 100% negligence on a massive scale with the lives of millions "Sanctuary City" my ass !! Enforce laws currently on the books and cut the free stuff and they will leave. In Texas problem people are given 2 choices "tent city jail or a bus ticket"
Speaking of tent city jails, doesn't New York have some 100s of acres of unused Islands off the east river that were once crackpot, disease & alcoholic hospitals ?
And if YES why isn't that mayor in one now ?

"NIMBY", shouts northeast Queena. Anywhere else but not in my backyard.
So the rest of Queens is slated to be a dumping ground?
How come big Bill Duh Blasio won't have a shelter in his own Park Slope nabe?

Vallone already has a lower than low rating among the voters. They've got his number
___

Where was Marge Markey last night? Today the doors to her office are locked, lights off and no one manning the phones. It's not hare to figure out which side of the fence she's on.