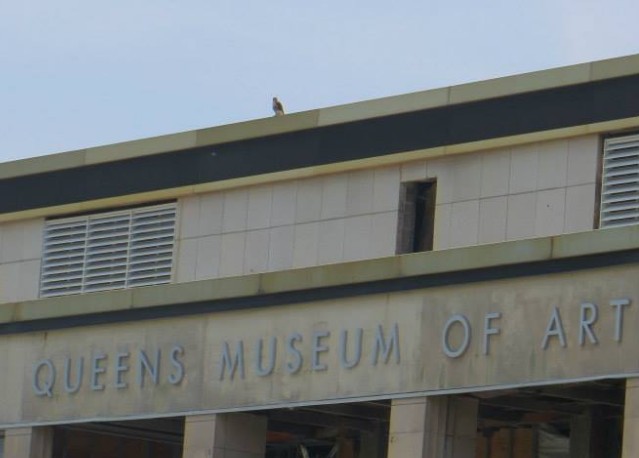 WINORR was threatened with eviction from its HQ on Long Island until the town changed it's mind, so it's a good thing they were around. It's also nice to see someone working to protect the wildlife in the park instead of selling their habitat to the highest bidder.
Posted by Queens Crapper at 6:57 AM

Nice, some good news out of Flushing Meadows for once. Bobby Horvath of WINORR does some great work.

They should have let it go in Albany. ...so it could feed on some of the vermin up there!!!