Four Sparrow Marsh in Brooklyn was spared from Ratnerization in 2011. A new hearing was held in 2012, but then the project was kept very quiet until now.

When is a nature preserve not a nature preserve? When Parks owns it and Michael Bloomberg is mayor. Then it's just another development site. And one that the EDC is keeping a secret. They removed all mention of it from their website even though they are the lead agency overseeing the project. Which probably means that what NYC Audubon shilled for has been drastically altered. 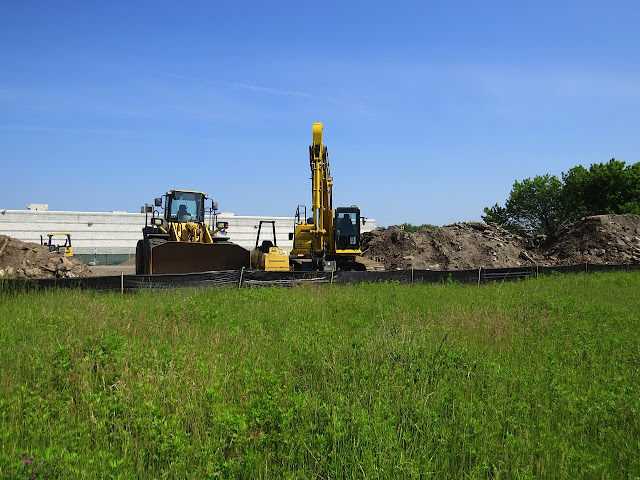 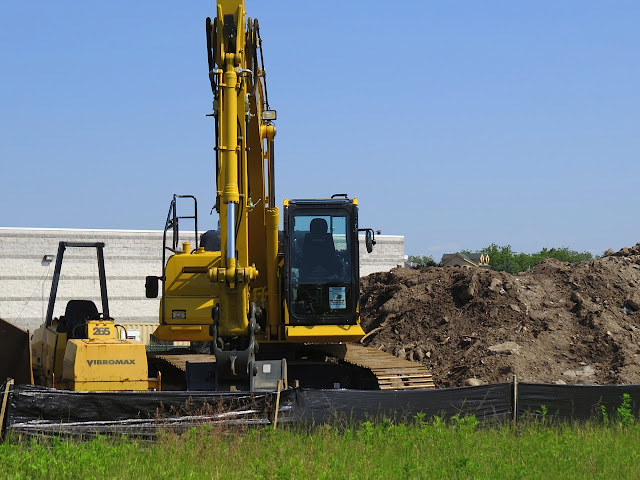 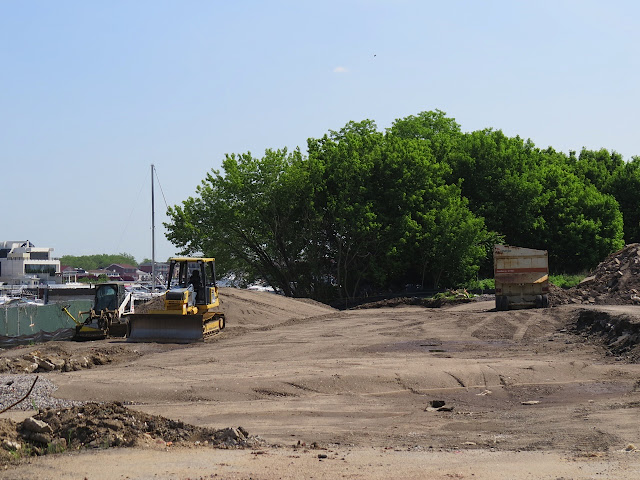 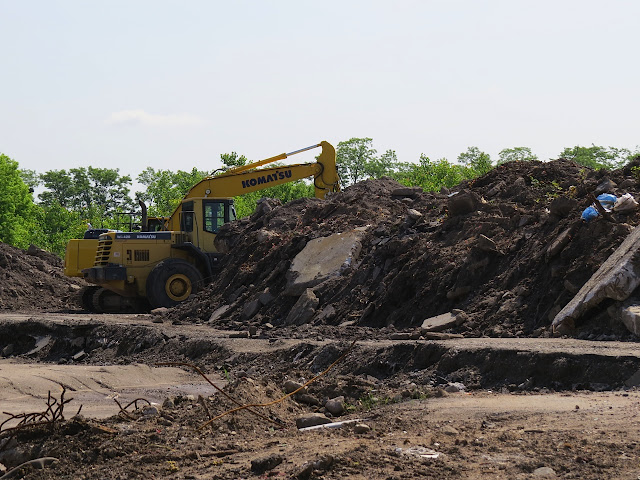 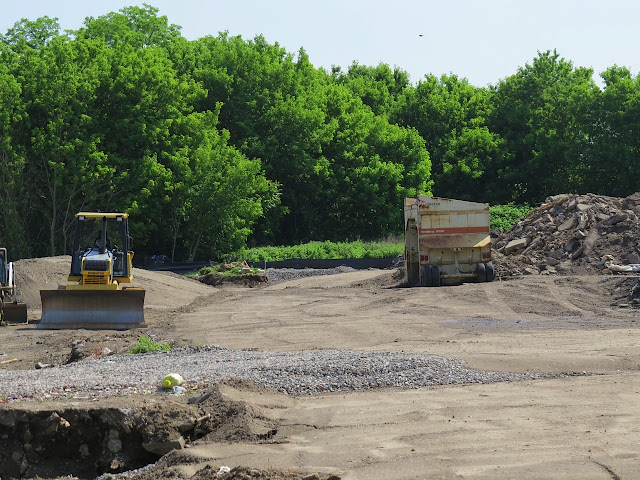 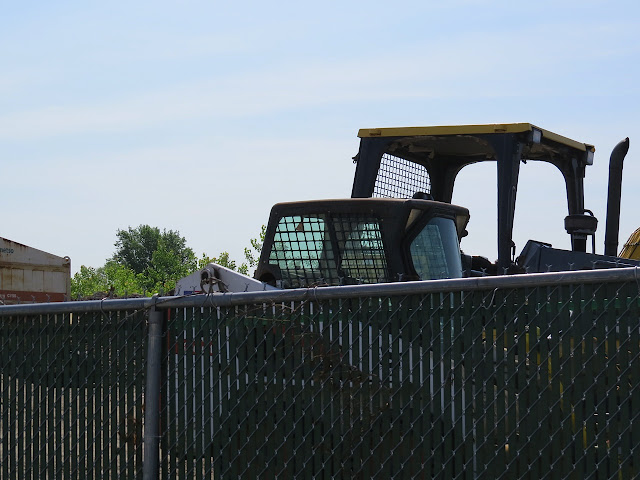 Photos by Rob Jett
Posted by Queens Crapper at 12:47 AM

We know the drill - where is the community board? where are the elected officials?

Where is Partnerships for Parks?

"but then the project was kept very quiet until now."

In about two years you'll here this about the soccer stadium on the old worlds fair grounds.

Big money always get what it wants.

So the city lied, once again,
and it looks like forever doesn't necessarily mean forever!

What else is new in the broken promises department?

If they pass immigration reform the illegals in NYC will be able to vote.

What do you figure, a few hundred thousand voters that don't have the same sensibilities and loyalties to preserving our parks that you (and others) do. Most will vote for whatever their democratic leadership says.

And many of them are soccer fans.

Bite your tongue and put in your ear plugs...there goes that xenophobe again....yawn!

You really need some therapy, bub.

Nothing xenophobic about it, just s simple political reality.