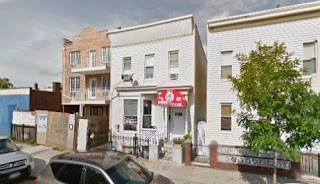 Seven people, including 5 firefighters, suffered minor injuries after a fire broke out in a two story building in Astoria in the early of hours this morning, according to an FDNY spokesman. 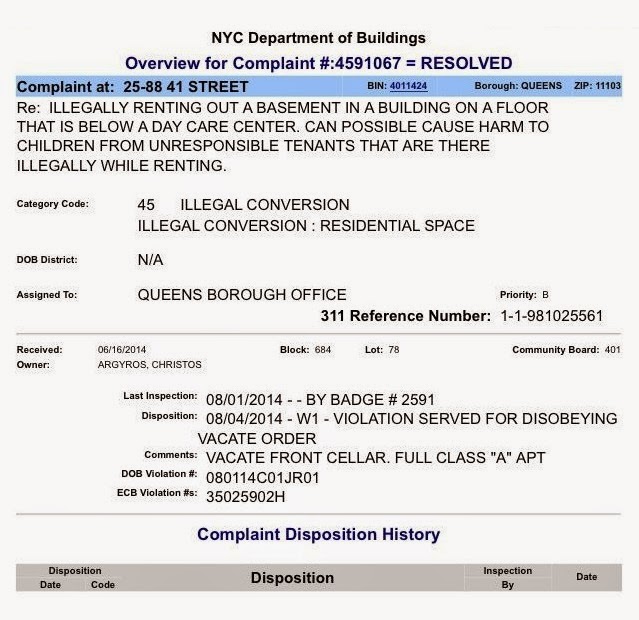 There were a litany of complaints about this property and 8 open DOB violations.
Posted by Queens Crapper at 12:34 AM

Gee I wonder what may have caused that fire.....

Its Astoria. Where they try out ideas that will be in your backyard next year.

Litterly - even a few inches over the property line.

Since when did unresponsible replace irresponsible? About the same time that disrespect became a verb?

What a dumb ass!

Astoria is the land where everybody lives on top of one another. This place is sooooo overrated.