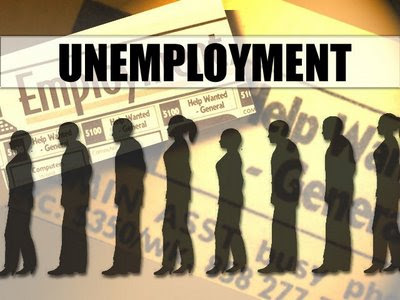 “Although the national economy is showing signs of bottoming out, the outlook for the city’s economy remains weak into 2010,” said James Brown, principal economist with the state Department of Labor, in a statement.

There was some silver lining for the city’s job market last month, according to an analysis by real estate services firm Eastern Consolidated. Employers added 39,200 jobs to the city in July, including 25,000 in local government, 5,500 in private education, 3,100 in health services, and 4,000 in the film industry.

Why are we putting more people on the city's payroll? Unless these are cops, teachers or firefighters, this is just plain stupid.

I like all those Bloomberg videos where he extols helping small business and builds the Middle Class and there is the proof - they are standing beaming next to him!

It seems like the entire city is becoming like Astoria - if a politican says it it must be true, end of discussion.

I won't rest until Bloomturd is at the back of the unemployment line!

This should scare people.
This will only add to the tax burden of an already over taxed city which is the root cause of loss of jobs.

Uh, the large increase in local government may appear shocking, but maybe it would help to have monthly figures for the past year for a little reference. There was a hiring freeze in effect, and city jobs were lost to attrition from January on, so maybe this shouldn't surprise so much after all.

Actually we also should know what they were hired for; pushing paper, or something constructive? Since our bridges and roads are falling down around our ears, taking a few people off the unemployment rolls and fixing things up now when salaries are cheaper could be a good idea.

What do you mean while salaries are cheaper? These are union jobs and the unions just got raises.

For every union job there are ancillary jobs like purchasing clerks who have to obtain the materials and probationary workers who are not part of any union until they have worked for the city for several years.

If they want, they can use many people in non-union titles for short term work. It may stink, but it beats unemployment.

And I guarantee the city is using plenty of non-union people. I was offered $10.00/ an hour recently for clerical work at a city agency. I could not even afford the trainfare at that rate.