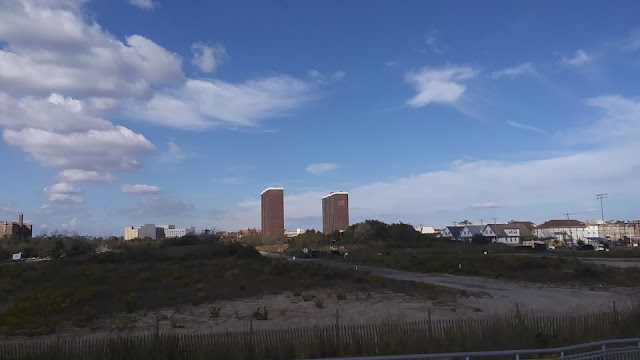 L+M Development Partners, the Bluestone Organization and Triangle Equities have closed on $30.3 million in financing for the first phase of Arverne East, a 116-acre oceanfront development in the Arverne and Edgemere neighborhoods of the Rockaways.

The first phase is a 35-acre nature preserve with a new building featuring a welcome center, a park ranger office, a comfort station and a community center, owned and operated by nonprofit organization Rise.

According to plans, the entire development eventually will include 1,650 units of housing—80% of which will be affordable—retail space and a beachfront hotel atop city-owned land that has been vacant and dilapidated for nearly 50 years.

“In moving forward with this long-envisioned plan for Arverne East, we are ushering in a more resilient and inclusive future for the Rockaways community,” said Louise Carroll, commissioner of the Department of Housing Preservation and Development.

In the early 1970s, the city acquired and cleared most of the urban-renewal area for redevelopment to remove substandard housing and make way for new low- and moderate-income housing, but it hasn’t been redeveloped.

The project completed the city’s arduous uniform land-use review process in March, with a push from Borough President Donovan Richards, who recommended the plans be approved. Construction on the whole project is expected to be finished by 2031. 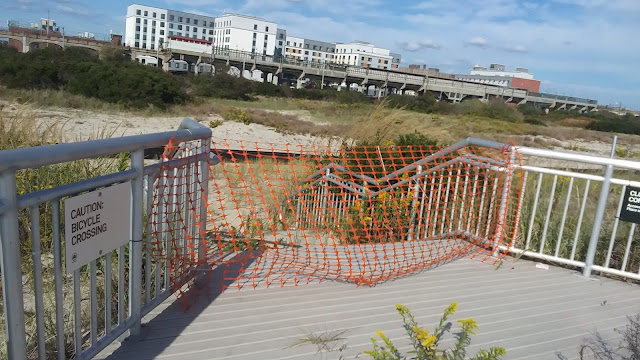 Is this part of the Green New Deal ?

@ "Only commies hate progress!"
Hate is all they have.

Dilapidated vacant land means they evicted people living in bungalows and houses then tore them down. The evicted went to other boroughs or were made homeless.
That development sounds like a money laundering operation, the non profit mentioned is yet another Rockaway dog n pony show.
The destruction of Rockaway as we know it began when they tore down the bungalows
The continued dumping of non functioning not employed mentally I’ll on the peninsula will be its downfall.
It already is, the real estate developers have eradicated Rockaway.