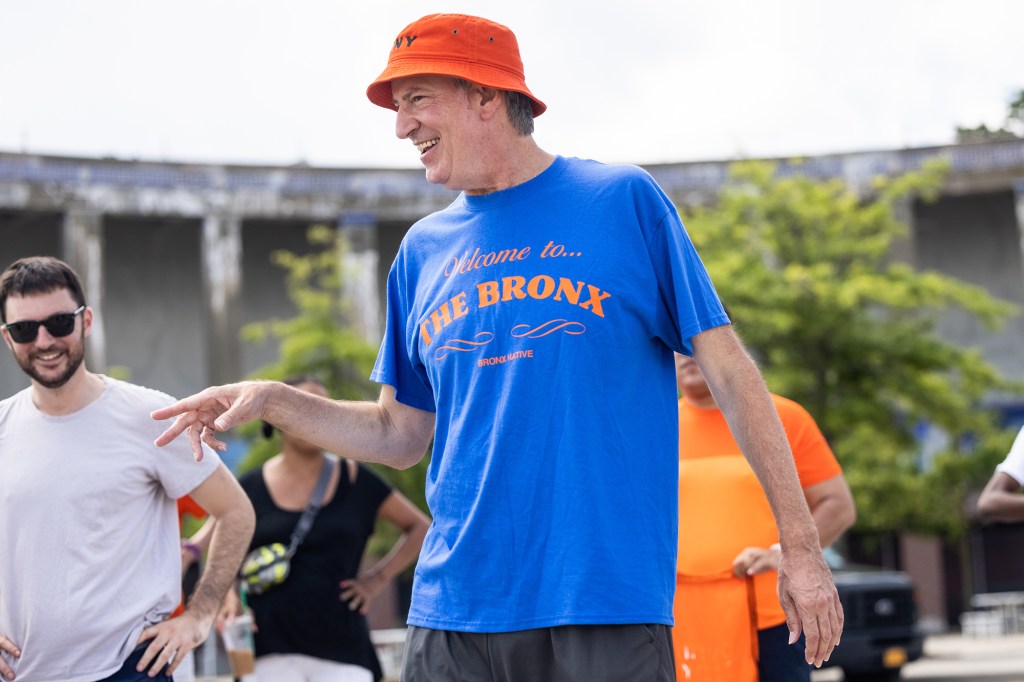 Mayor de Blasio was a no-show at the NYPD’s early-morning Saturday news conference about the shooting of a police lieutenant in the Bronx, and City Hall did not offer an explanation for his absence.

“That’s typical of him,” grumbled one police source of Hizzoner. “He never has cared about police officers. So it’s not surprising he’s showing his true colors with only a few months left.”

Police Commissioner Dermot Shea briefed the media outside Jacobi Medical Center around 4 a.m. Saturday on the status of the wounded lieutenant, who was shot late Friday night in the Bronx while wrestling with accused gunman and documented gang member Jerome Roman, 26.

Roman was taken to the hospital following the episode, and his arraignment was pending Saturday in Bronx Criminal Court, cops said. The officer was treated at a hospital and released after being shot in the ankle.

If anything had happened to the gang member, he would have been there in a heartbeat.

Is Shea still the commissioner? What a wast of a paycheck.

Is this a surprise?

Does anyone look worse in a T-shirt???