One co-living operator is out and another is in at a Long Island City rental complex.

Simon Baron Development announced that Common will take over operations for the co-living units at Alta, its 419-unit tower at 29-22 Northern Boulevard.

Matt Baron, president of Simon Baron, declined to elaborate on what had transpired since Starcity’s acquisition of Ollie’s assets. In a statement, he praised Common, which he said “has built up the reputation to successfully manage on behalf of institutional owners.”

Alta has both traditional apartments and 169 shared units. According to Alta’s website, rents for an Ollie-operated co-living unit started at $1,300, while traditional studios in the building start at around $2,700.

A Common spokesperson declined to comment on the building’s current occupancy rate, but said that the company aims to bring it above 90 percent.

Founded in 2015 in New York City, Common has expanded its reach beyond co-living in recent years. The company now operates about 900 units in New York — mostly shared units as well as some traditional apartments — with another 1,500 in the pipeline. The company said it expects to open more than 20,000 units across the U.S. in the next few years.

Last year, it added former New York City housing czar Alicia Glen to its board of directors and raised $50 million in a Series D funding round. 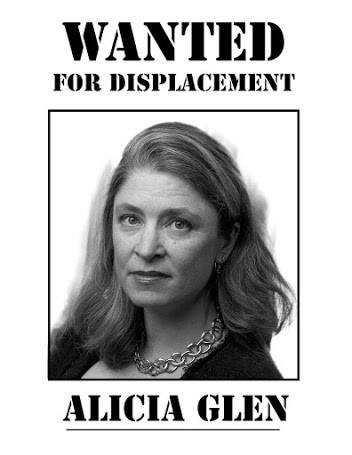