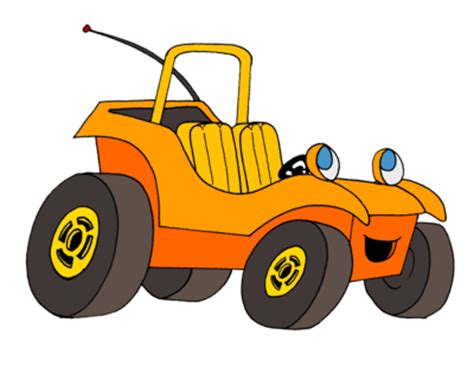 The de Blasio Administration wants to force companies that road-test self-driving cars on the streets in spots around the five boroughs to apply for permits, according to recently proposed changes to city rules.

The tests would be preliminary, and only be allowed with a person sitting behind the wheel to take over if anything goes wrong, according to the changes,which were published in the City Record on Monday.

The new rules would require companies that want to test autonomous vehicles on NYC streets to apply for and receive a $5,000-per-year permit from the city Department of Transportation.

New York state already allows self-driving car companies to test-run in the city; the proposed rule change would require them to apply for permits before doing so.

There will be a hearing on the proposal on Sept. 1, and if the change to the city charter goes through, New Yorkers would see the robocars in various, as yet to be decided, testing zones around the city.

Couldn’t be any worse than the current crop of drivers around the city.

Couldn’t be any worse than the current crop of drivers around the city.

Yeah Sure because what could go wrong?!

Self driving cars will only work if everyone follows the rules of the road. Its only going to be a matter of time before some clown on a bicycle cuts out in front of the car, or some pedestrian jaywalks, or some motorcycle lane splitting at 80 mph gets hit by the self driving car. Everyone will then blame the self driving car. You can't teach the car to predict other people's stupidity on the road the way people can.

Wonderful more accidents. Remember that self driving car that hit that lady while the "driver" was asleep?

@“ Wonderful more accidents. Remember that self driving car…”
Yes that ONE, compared to the multitude of other “accidents” caused by so called licensed drivers. Seems like a free for all on old ladies on Elliot Ave lately, as well as all the other vehicular homicides this past year.

Tax the bikes and rid us of murderous cars !

Cars are so 20th century.

"Old ladies on Elliot"
Unfortunately, we are living in times when intelligent people must be silenced so as not to offend the ignorant people!

I thought the Mayor wants to get people out of their cars and use public transportation and bikes.Now it will be that anybody can get a self driving car and hit the road.