Rikers did it again, this time the fugitive is COVID positive 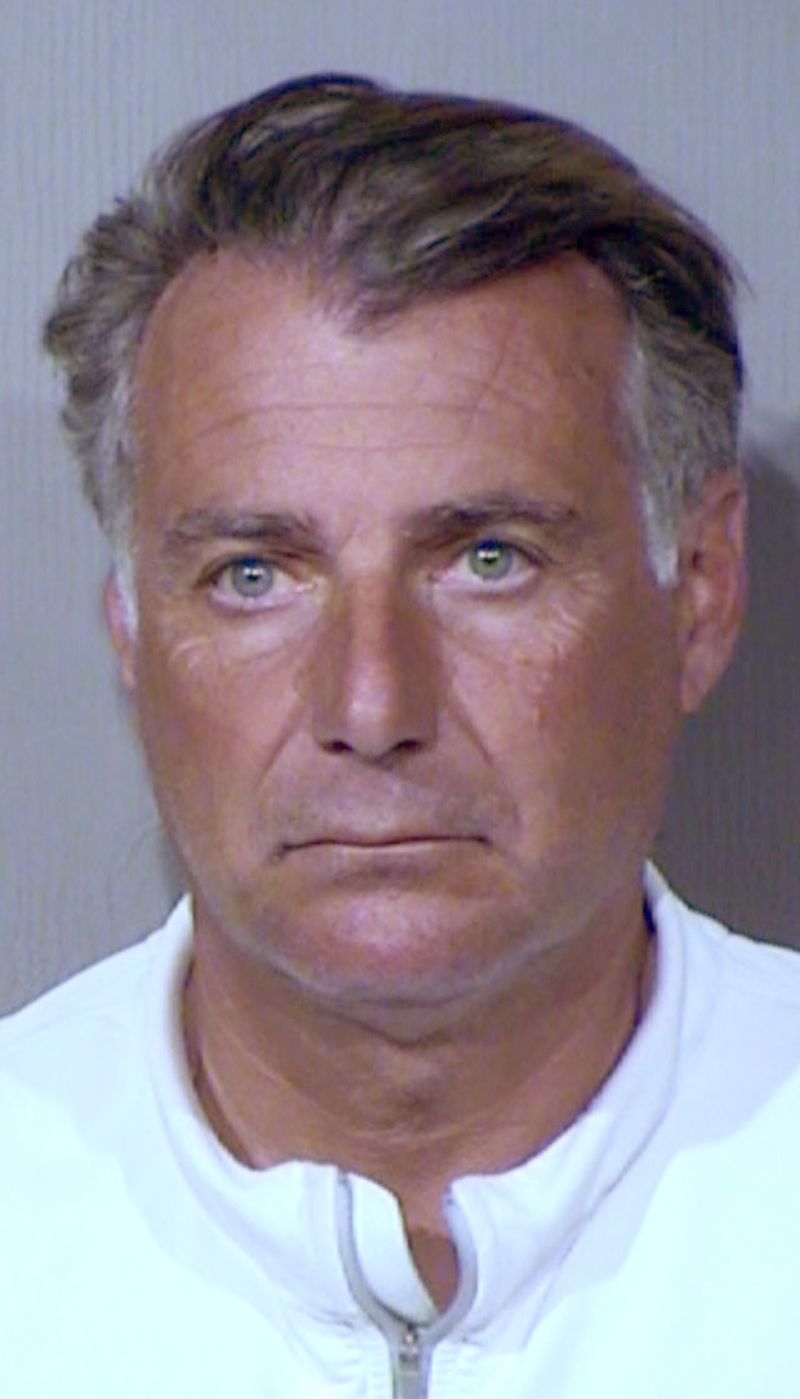 For the third time in less than a month, a Rikers Island inmate was mistakenly released — this one a deadbeat dad and golf pro who walked out of jail with coronavirus.

James Reino’s release was the subject of a jaw-dropping hearing Friday in Manhattan Supreme Court.

Reino, 55, was supposed to have attended the hearing via video from jail after avoiding for 13 months Justice Matthew Cooper’s contempt order for failure to pay $85,000 in child support.

But Department of Correction staff — apparently amid confusion over Reino’s cases in matrimonial court, family court and criminal court — released him late Thursday.

“This was important to me — that he not be released from custody until money was forthcoming to Ms. Reino,” Judge Matthew Cooper said.

“For some reason Corrections says it’s unaware my arrest order is still in effect.”

Reino was also confused — especially since he hadn’t completed quarantine after testing positive for COVID-19 at Rikers.

“He rang me this morning and said he was out and that he didn’t know why,” said Reino’s attorney, Stephanie Conners. “He is actually supposed to be in quarantine. He has indicated to me he has seven days left on that quarantine.”

Nevertheless Reino was handed a MetroCard and released in the middle of the night.

“If there were other people on the subway, who was near him? How do you expose people to that? It’s a little bit insane,” said Gary Rosen, a lawyer for Reino’s second wife, with whom he shares four kids between the ages of 14 and 20.

Cooper said he understood that Reino was quarantining at his sister’s home on Long Island.

So this guy was on NYC Transit and the LIRR. Plus there are about 3 or 4 variants out there. This might make the city's recovery a little more problematic.

He's non violent and released ! So what...

"Deadbeat dad" He should change to a women and stop paying.

Wait a minute ! No Met Tickets ?

They will keep you in jail for child support and let you walk for attempted murder,that's THE BIG APPLE DONT BITE NO MAGGOTS

Could our media be the sole reason that there is such division in the US ? They're self described activists. They're not journalists, at all.

Crucify the golf pro and release the murderers and child molesters seems like this is an old story of injustice in the criminal courts for 2,000 years eh Judge Pontius Cooper? Happy Easter everybody.

I'm sure that just like New York's "Finest", New York's "Boldest" are too busy staring at their phones to do their jobs.

Well, look on the positive side, as things go down the drain toward 3rd world 'efficiency' and general f-d up chaos you can be assured that it is indisputable evidence that the white devil is being marginalized from the chain of command.

Don't kid yourself. There's plenty of people walking around with covid, they just don't know it yet.

I thought Robert Conrad died last year? He was jailed at Rikers?

Moe said...
Here is a challenge? Does anyone here think that if NYC ends qualified immunity for police officers, they will retain it for Council Members and other officials, especially the Mayor.
Just wondering...

If you call the left out on their hypocrisy they’ll double and triple down on it and the MSM corporate hacks will parrot!

Brainwashing Detergent said...
Was It was white supremacy that allowed him to go free ?
This is Biden's America.

Damn, Pappy Boyington must've finally got busted by those MPs.