Shaun Donavan's campaign gets another million dollar allowance from his daddy 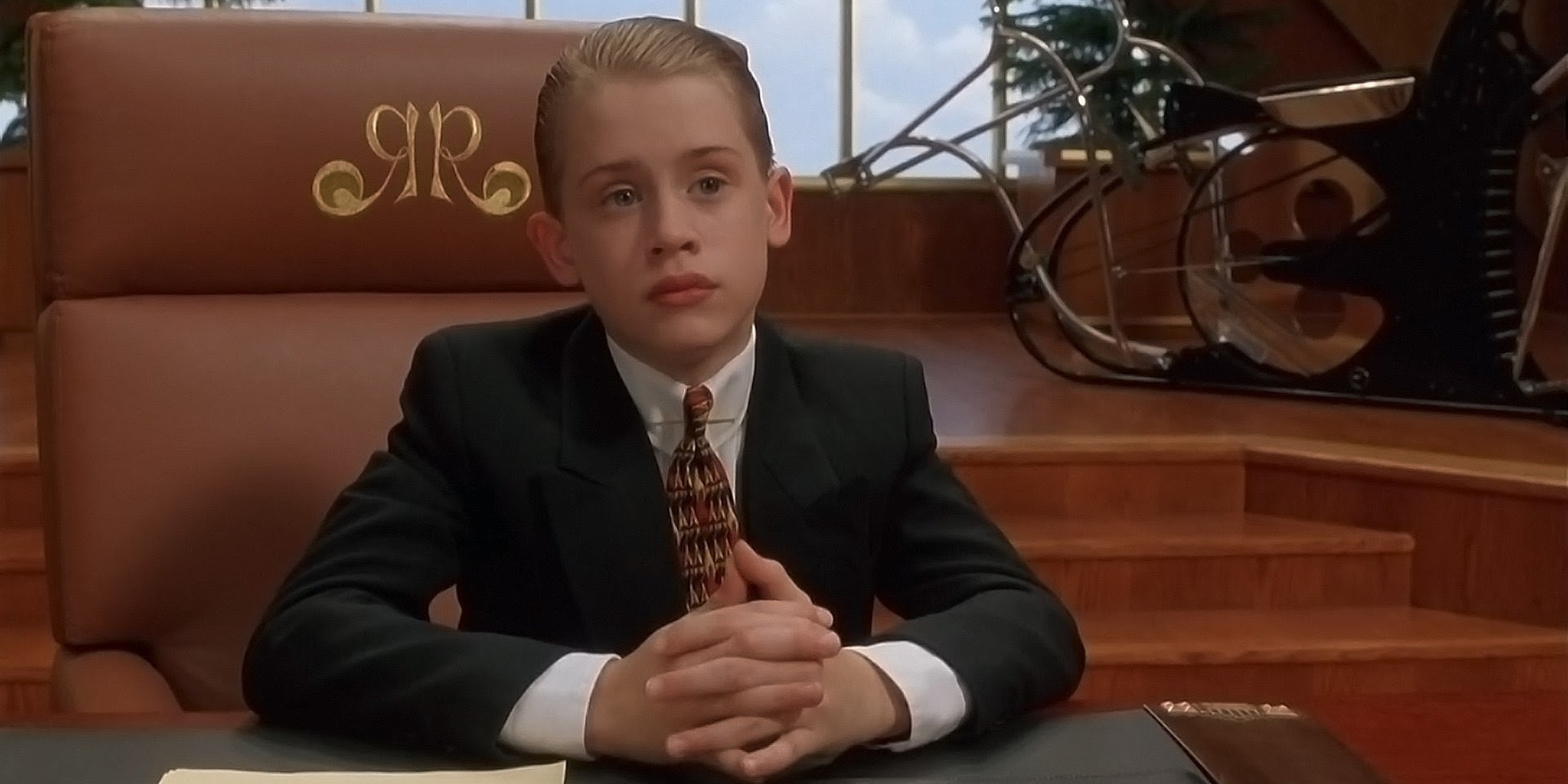 An independent group seeking to boost former Bloomberg and Obama insider Shaun Donovan’s flagging bid to become the next mayor of New York City has gotten $2 million so far from the candidate’s father, filings with the state Board of Elections show.

His father, Michael Donovan, made his most recent $1 million donation on March 30, according to the records. It comes roughly a month after he gave the independent group his first $1 million, on Feb. 23.

The committee, known as New Start NYC, has received just four contributions so far — and donations from Donovan’s father account for all but $30,000 of the money it has raised so far.

Donovan served as President Obama’s budget director and as a top official to then-Mayor Michael Bloomberg, working as the commissioner overseeing the Department of Housing and Preservation.

However, his campaign — centered on those technocratic credentials — has struggled to gain traction with polls repeatedly showing him stuck in the second tier of candidates and usually inside of the margin of error.

I think a lot of us use to be democrats, but we 'SAW THE LIGHT,' and now I wouldn't vote for a democrat if you paid me!