Stringer accused of groping an intern 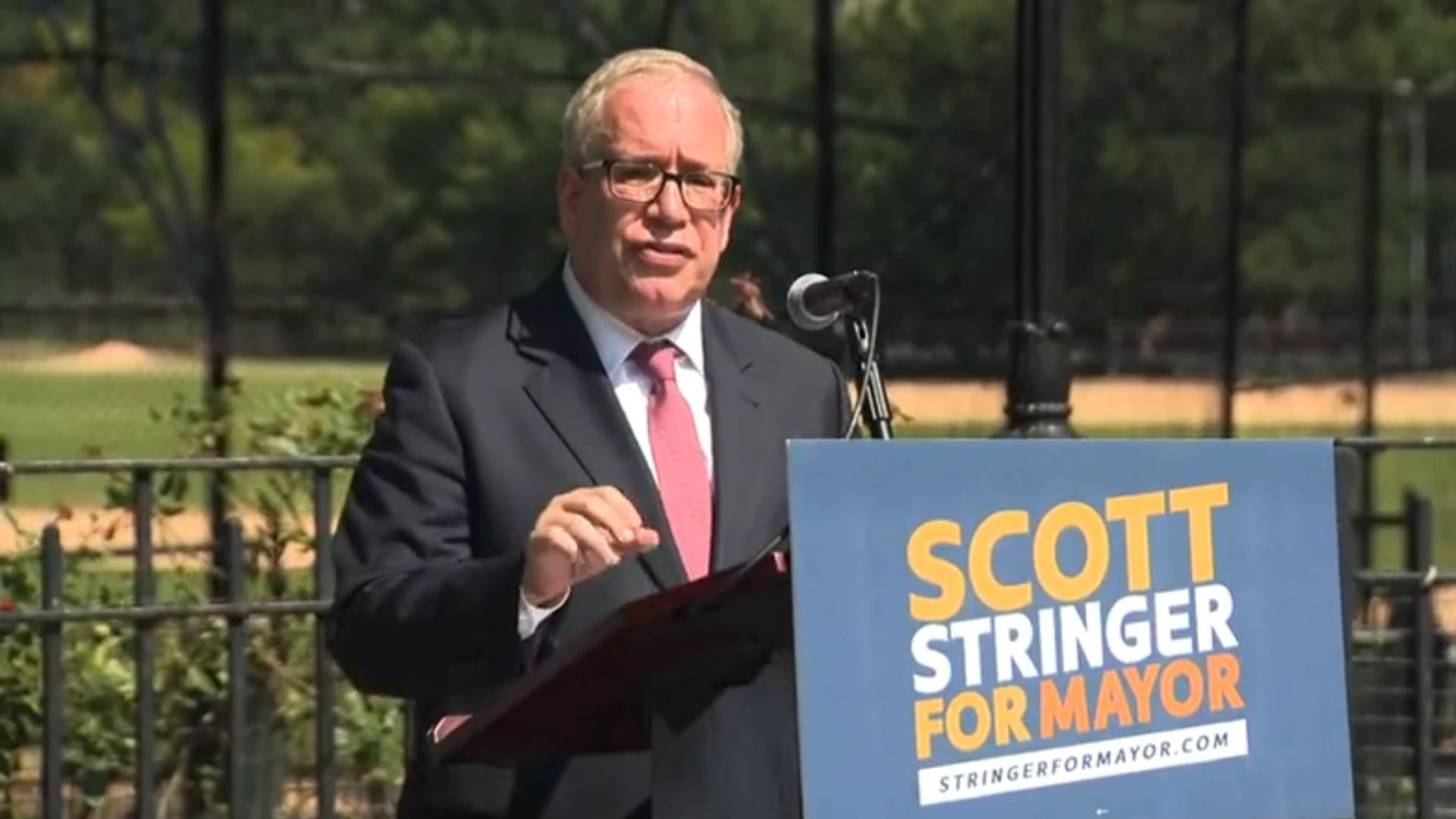 A former intern for New York City comptroller and mayoral candidate Scott Stringer accused the politician of sexual abuse and harassment on Tuesday.

The woman, who was not named in a press release from attorney Patricia Pastor, said Stringer repeatedly groped her when he was a member of the New York Assembly and running for Public Advocate of NYC. He’d allegedly offered to get the woman a role as district leader. The woman, then an unpaid intern, accused him of telling her to keep the alleged sexual misconduct a secret.

“It’s unfortunately all too common that women report having been touched sexually without consent, and often men who engage this way are in a position of power and influence over the woman,” Pastor said. “I have great respect for women who choose to say, ‘enough is enough.’”

A spokesperson for Stringer’s mayoral campaign declined to comment on the accusations against him.

It took a while, considering how low he’s polling in the mayor’s race, but Comptroller Scott Stringer finally got the dough to put out his first campaign ad.

At a cost of one million dollars, which is derived from taxpayers dollars because of the very bad matching funds law, Stringer’s ad touts his past accomplishments in big font letters as he dramatically walks in an apartment hallway and on the street. It climaxes with the candidate doing an aw shucks shrug.

As with Stringer’s struggling campaign and platform which looks to continue de Blasio’s horrendous policies (and which also is not distinguishable from the other 6 or 7 candidates), the ad contains a very obvious and hilarious flaw...

He'll be fine, though I believe Yang will win.

I need more popcorn this is getting good !

He didn't get the nickname the Weasel for nothing. This guy has the personality of a dead body on the table at the morgue.

Didn't Trump say that you could just grab 'em by the pu$$y?

What is up with Stringers lips? Did he get Botox in them?
Today the papers are saying she was an employee & Stringer admitted to having an affair with her.
Another member of the Dem machinery bites the dust- where’s the boss man Arthur Schwartz now? Hiding out with his pedophile son?

Scott to the demoiselle: "Wanna see where the horse bit me?"

I always thought he was gay

Maybe String can get a job at one of those illegal food trucks he loves. Even better park a few outside his apartment.

Anonymous said...
Didn't Trump say that you could just grab 'em by the pu$$y?

Yes he did, but only if you are mega rich and/or powerful.
Stringer alas is not.

USA is a political joke now, as all comedians are the spokespersons of their president now.

Funny how she kept her mouth shut right until he was in the running for Mayor.