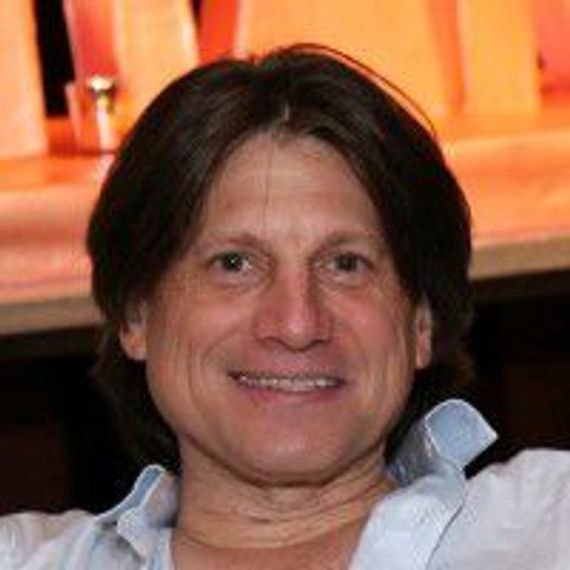 Digital Gadgets LLC, a New Jersey-based wholesaler of hoverboards and other electronic devices to QVC and similar TV outlets, entered into three contracts with the Department of Citywide Administrative Services between March 25 and March 28, city contract records show.

The first payment of $9.1 million came the following Tuesday — representing 10% of a total $91 million agreed to for “procurement of respirators and breathing kits” through the end of June. One order of two million N95 masks comes at a price of $8 million, or $4 a mask.

The Digital Gadgets deal arrived in the midst of a bidding war among cities, states, and nations around the globe for personal protective gear and was well within range of prices on offer at the time.

Digital Gadgets’ website features a pop-up box: “If you are inquiring about our COVID-19 PPE please click on button below,” followed by an email address.

Tebele, who owns a Manhattan townhouse residence on East 61st Street, and Digital Gadgets did not respond to multiple emails and phone calls from THE CITY.

de Blasio's an idiot savant. He may not know shit about preparing for a crisis and evidently leading a city during one, but his brain cells get energized the second an opportunity comes up to make sure anyone who gave him money immediately gets a cherry contract with the city. 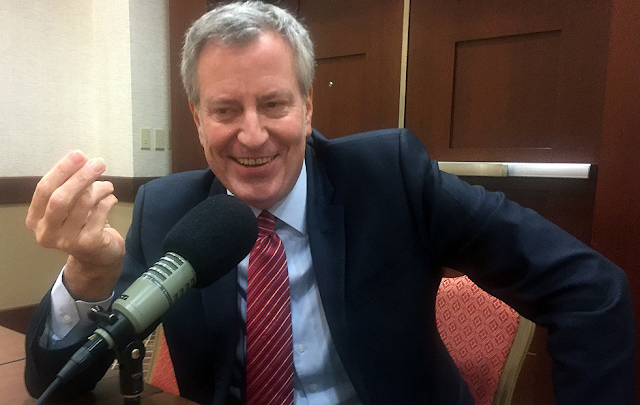