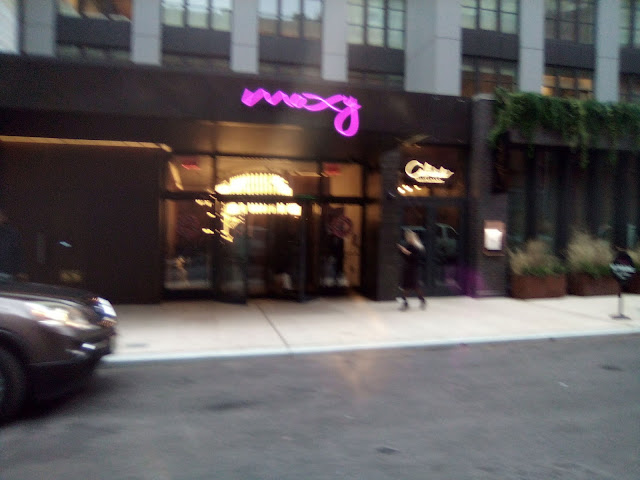 About 6,000 homeless New Yorkers who are suffering from coronavirus or are at risk of getting the disease are going to taken out of shelters and put into hotels, Mayor de Blasio announced Saturday.

The move from shelters to hotels should be completed by Monday, de Blasio said. The hotels will be available to singles, not families.

Priority placement will be given to seniors, anyone with COVID-19 symptoms or anyone diagnosed with the virus, de Blasio said.

“They, of course, will be isolated in hotel settings,” the mayor said.

More than 6,000 people in New York City have succumbed to coronavirus, the latest figures show.

The Big Apple’s death toll now stands at 6,367, an increase of from the 5,463 previously reported on Saturday, according to the NYC Health Department.

There have been more than 98,000 cases in the city, resulting in at least 27,000 hospitalizations, the health department said.

The highest rate of cases has been reported in Staten Island, which is followed by the Bronx and Queens, according to the figures.

Instant homeless shelters - coming to a neighborhood to you.

Well, who needs [ fill in your missing service on your block ] when your taxes are being used to support something that has nothing positive towards your interests or needs and if in your backyard quite negative for you.

Dummies!
The homeless will kill you by infecting you if left on the streets. Get a brain. Confinement is better. Lots of ignorant posters here!

Yes! Subways are empty except for diseased homeless breaking social distance....getting in your face begging’