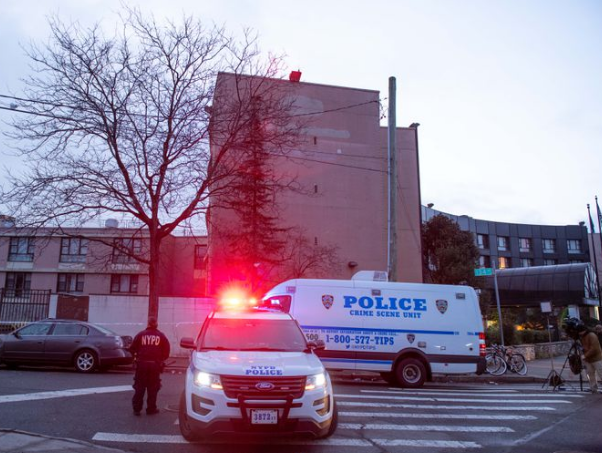 Imagine my surprise. I only arrived at this facility 2 days ago and I was researching some information about the facility. I'm sorry to hear of this tragedy. I been bounced from shelter to shelter over the past 2+ years. Although my homelessness is not a result of alcohol or any substance abuse or misuse, I still find myself in this situation. Now after this past tragedy it doesn't make a homeless person's plight any easier to digest in their community. Not all homeless are criminals, but this is no comfort or solice to the De La Cruz family.