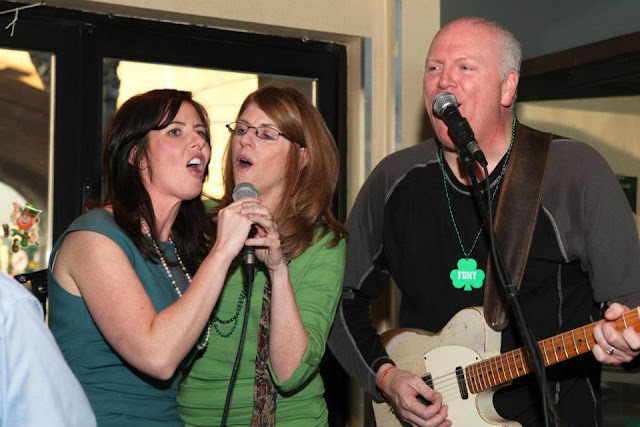 Joe Crowley is leaving another elected office behind.

The former New York congressman — who lost his longtime House seat to Alexandria Ocasio-Cortez in last year’s midterms — stepped down Tuesday evening as the chairman of the Queens Democratic Party, telling the Daily News, “It’s time to move on.”


“It’s the right choice for my life,” Crowley said in a phone interview. “I’m very proud of the work
I’ve done. I got a great career and I enjoyed it very, very much.”


The former Democratic boss — who served as a representative for the Queens-Bronx-spanning 14th District for 20 years and was considered a possible candidate for House speaker before his midterm defeat — said he’s resigning to dedicate himself wholeheartedly to his new job as a lobbyist for Washington, D.C., powerhouse Squire Patton Boggs.


“That’s certainly part of it,” Crowley said, adding he will split his time between the capital and New York.


So that election hearing for the chair at the Georgia Diner was a colossal waste of time. Except to boost up Crowley's ego and fragile sense of self-worth and entitlement

Thanks God! Hated his guitar playing and singing .

"...Crowley said, adding he will split his time between the capital and New York."

NEW YORK???
Proof that all politicians lie. He couldn't find New York with a compass, a map or a GPS.
And he is politically blind as evidenced by his primary loss to Ocasio-Cortez.
Good riddance.

Joe does not want to be part of the evolving train wreck the Queens Democratic Party shall soon become.

Besides, he is an old school ward-heeler which would place him in the Trump camp anyway.

If Joe was around Amazon would have shot in like Flint.

Don't compare "Joe" with AOC. As a lifelong Queens resident (45+ years), please listen to me:
Crowley was a traitor to his race and his borough - he placed his family in an all-white gated community in Virginia years ago while eagerly supporting the importation of third-world nationals into America, especially Queens. So, I have to live with third-world people while he lives in what is left of the true America. I can't stand AOC, but she is the spawn of Crowley's political machinations. He, like all other white/Jewish Dems and aligned RINOs destroyed the fabric of this Country. AOC is a naive asshole but she is the product of today's Democratic Party. Now fatso has decided that he's just gonna withdraw and become a highly-paid lobbyist (surprise there). Crowley has always been dumb as a rock and Reich and Bolz are third rate jerkoffs. Good Riddance. Let the "browns" that the Dems pander to so much run everything into the ground!

Anonymous"Joe does not want to be part of the evolving train wreck...

Thank G-d already. Joe is an asshole and the train wreck he created is right on track.

Why should the non-Caucasians that the Democrats have been eagerly importing into this country since 1965 continue to support Caucasian politicians now that they have critical mass?

Cousin Liz has a lot of experience opening up her mouth like that.

I hate that he (ab)uses that telecaster. He also (ab)uses a sunburst Les Paul in another photo. The city's second worst guitar player behind James Dolan.

I thought that was Dizzy miss lizzy.

Watch out for her, the last time I read about her, she was making waves and raising money in Rockaway.

That's spot on!
Plays campfire chords, don't know inversions cant play or sing for shit.
Vocal Intonation? what intonation?
He , Lizzie and Katz would be good for helping cats cough up hairballs IMHO. Use the Phil Spector technique by placing mini headphones on the cats and have them all horfe all over the place at once just like these hacks politics.

Greg Meeks will be the next leader.

Dizzy Lizzie will be back somehow, due all her dope neighbor buddies, cops & firemen living out in the gated armed guard, barricaded road Irish Riviera (Breezy Point)

Why do these journalists & and proof editors manipulate the storys as if she lives in Rockaway?

Meeks is a corrupt racist asshole.