The author of the Cuomo's nursing home edict steps off 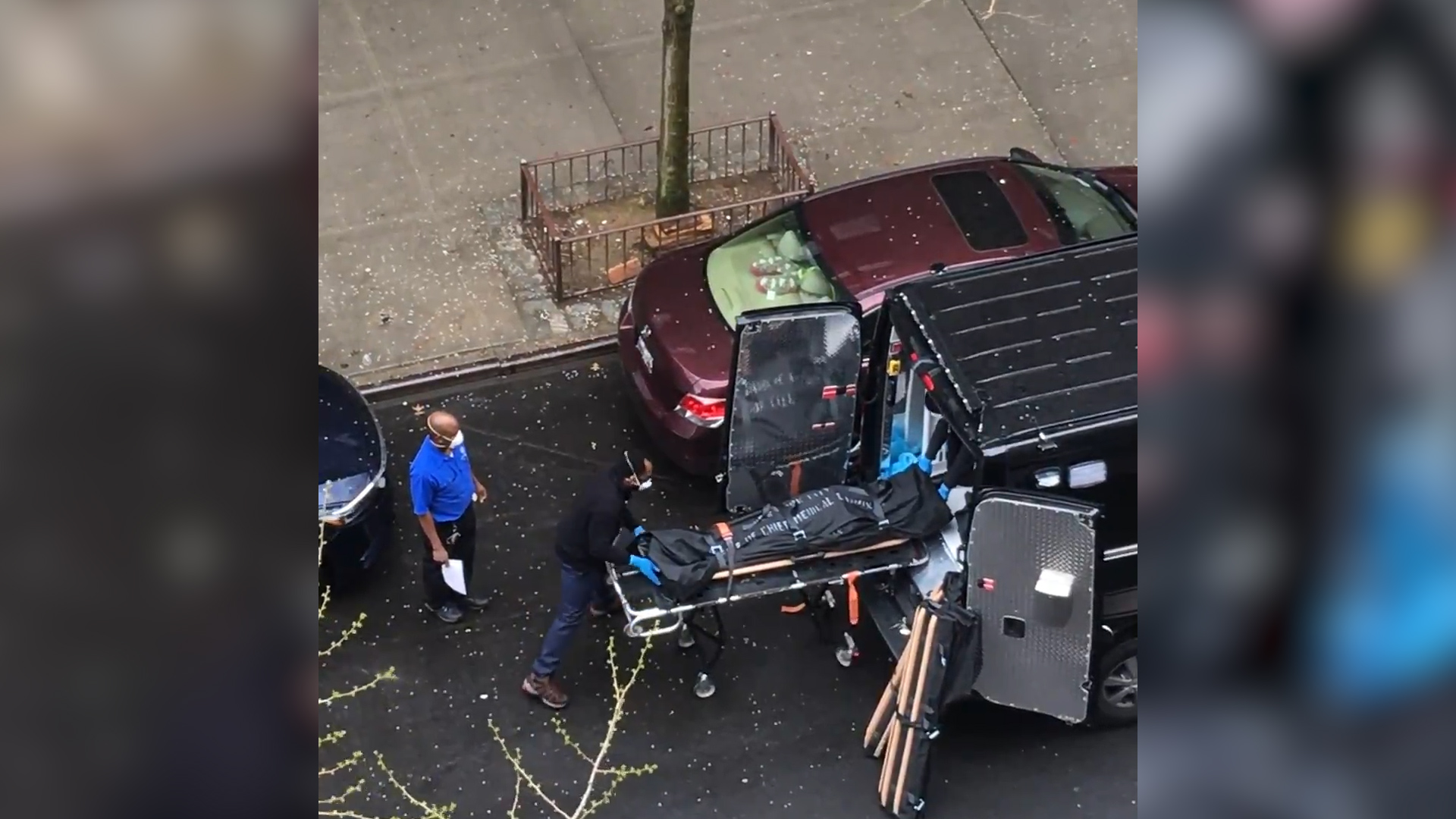 Embattled state Health Commissioner Howard Zucker will step down from his position as soon as a replacement can be found, Gov. Kathy Hochul announced Thursday.

Zucker was a key figure in the administration of disgraced Gov. Andrew Cuomo, where critics charged he played a central role in its efforts to minimize and disguise the pandemic’s death toll across the state and in its nursing homes.

“He understands that, in this time, I’ve wanted to take the first 45 days to assemble a new team going forward,” Hochul said, announcing Zucker’s departure. “That process is ongoing, and he understands and he respects that.”

She added: “He also has an opportunity to move on to new ventures and I appreciate his service.”

Hochul said that a search for a replacement is underway.

“I think it’s the first step; but, just like with Andrew Cuomo, a resignation does not equate to accountability and Howard Zucker and all of Cuomo’s enablers must be held accountable,” said Assemblyman Ron Kim (D-Queens), a progressive lawmaker who was among Cuomo’s most vociferous critics on the handling of nursing homes.

Surprised "governor Mr. Ed" took this long to bag Dr. Bad dye job zucky. He was as hip deep in the granny-caust cover up as bitchface Lacewell.

Maybe the new health commissioner will talk tyrant Hochul out of her bat-shit crazy mask mandates for children.

Democrat women governors are a universal disaster. Hochul will be no exception.

Kristi Noem is a women Governor and she is great ! Just saying...

The rats are crawling back in to the sewer.

@“ Democrat women governors are a universal disaster. Hochul will be no exception.”

I presume you are one of those “conservative” Taliban types.
All I can say to you is “Jihaad”

Hochul is getting the Propaganda Machine fine tuned and prepared to deceive!

Everyone already knows what went on, except for the crooked State media who gave a total pass to blatant corruption to further their political agenda.
Enemy of the people!!!

It’s a fake virus anyway. That makes this fake news.