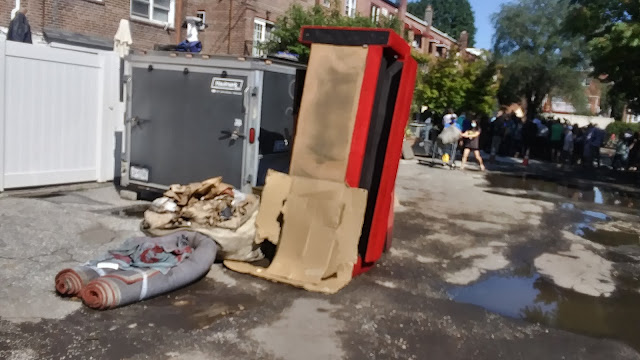 Catastrophic flooding in the wake of Hurricane Ida caused up to tens of billions of dollars in damages to residential and commercial properties throughout the northeast last week, a new report estimates.

Losses throughout the region could range from $16 billion to $24 billion, according to a study released Wednesday by CoreLogic, with roughly 90 percent of the impact concentrated in New York, New Jersey, Connecticut, Pennsylvania and Massachusetts.

“Given the prevalence of multifamily housing and below-ground structures in these areas, we’ll see more extreme interior content damages than we typically see in southern coastal areas,” said CoreLogic’s Shelly Yerkes. “For example, many of the heating, ventilation and air conditioning systems in New York City buildings are in the basements, so contents damage should be substantial.”

But the damage, particularly in New York City, could have been much worse had it not been for structural improvements made following severe flooding brought by Superstorm Sandy in 2012.

air conditioning systems in New York City buildings are in the basements????