Peace on Earth, can it be? 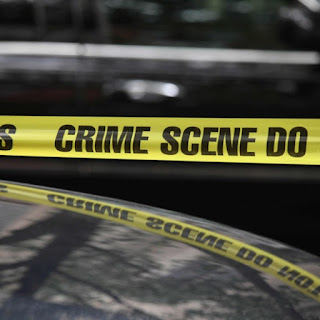 For all of 2014, New York City reported 333 homicides — the lowest number since the modern era of police record keeping began in the early 1960s. Criminal justice experts are predicting the city will record about 350 homicides by year’s end, an increase of just over five percent.

Overall, serious crime was down 2.1 percent through Sunday. Rapes continue to show an increase. But the nearly six percent spike is being driven by a large number of old allegations only now being reported by victims, police said.

Yet South Jamaica has gone 365 days without a shooting!
Posted by Queens Crapper at 12:08 AM

There is hope for South Jamaica. Now if they can only get their litter issues under control.

Must be the republican war on women.

Or more likely the Syrian refugees...

That is called outsourcing!

The term they leave out is "reported crime" ........ There is qiute a bit that is not reported and then there is the constant downdrading of crime byt the police department.