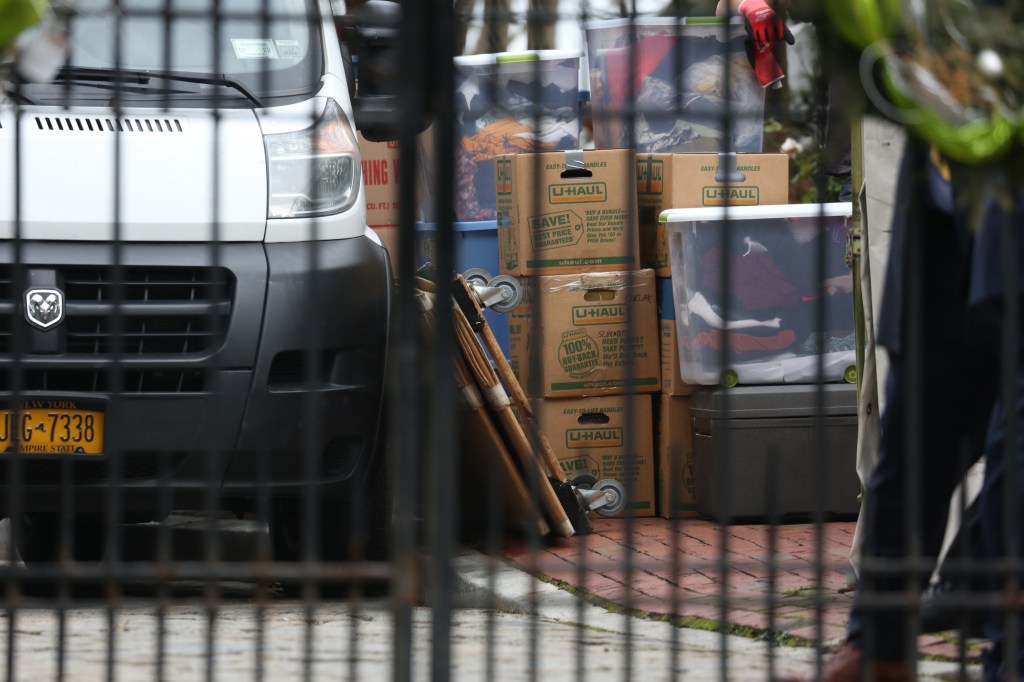 Movers were at the mayor’s official residence on Friday to pack de Blasio’s stuff into a pair of vans, but City Hall said the perpetually tardy bureaucrat would remain there overnight, even though Mayor-elect Eric Adams succeeds him immediately after the stroke of midnight.

With one of de Blasio’s two Park Slope houses rented out and the other undergoing extensive remodeling, sources said he would be relocating to the Marriott hotel in downtown Brooklyn.

It’s unclear how long de Blasio plans to stay there. It was not clear who is paying for the hotel stay.

And even though he could have declined it, law enforcement sources also said that taxpayers will continue to pick up the tab for de Blasio to be protected by an NYPD security detail for at least six months.

Why didn't he pick the Wyndham in Fresh Meadows? The Pan Am on Queens Blvd? Kew Motor Inn?